What is Copper Used For in Minecraft? - Answered - Prima Games
Tips

What is Copper Used For in Minecraft? – Answered 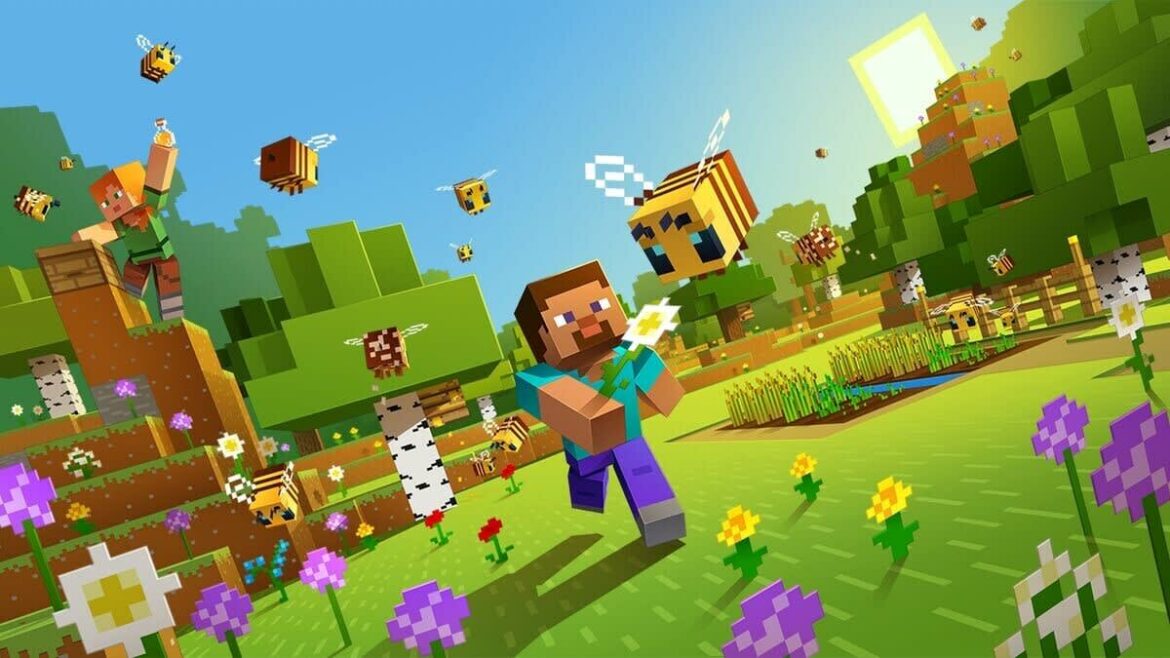 The 1.17 Caves and Cliffs update has brought a new material to Minecraft’s ever-improving world: Copper. It has since become popular thanks to its many usages and is also a part of special crafting recipes. Here’s what exactly Copper is used for in Minecraft.

What Can you do with Copper in Minecraft?

Copper is mined from Copper Ore blocks and is located in the underground areas of Minecraft.

Once you find a block, use a pickaxe to mine it and get Copper Ore. Once you break Copper Ore, you will receive Raw Copper, which can be smelted into Copper Ingots.

Related: How to Grow Glow Berries in Minecraft

These Copper Ingots are useful building material and an ingredient for several useful recipes, including the Spyglass and Lightning Rod.

How to Craft Spyglass in Minecraft

One of the most valuable items in Minecraft is the Spyglass. It will help you zoom into objects and figures in the distance.  However, you need a single Amethyst Shard and two Copper Ingots to craft it.

If you have these ingredients, put an Amethyst Shard on the top middle square and place the two Copper Ingots underneath it in the remaining squares.

How to Make a Lightning Rod from Copper Ingots

Just like in the real world, the Lightning Rod is used to divert lightning strikes in Minecraft. However, unlike a real lightning rod, it does not require a connection to the ground.

The recipe is straightforward. Simply line up three Copper Ingots, one underneath the other in the central column.

Copper is a rather versatile material in the game and can be used for crafting several other tools. These include:

Copper is a vital material in Minecraft as there is an array of items that you can build with it. Moreover, Copper Blocks can be used as decorations, which go through four stages in the game: normal, exposed, weathered, and oxidized.