What is the Control Mode in COD Modern Warfare 2? - Prima Games
Tips

What is the Control Mode in COD Modern Warfare 2? 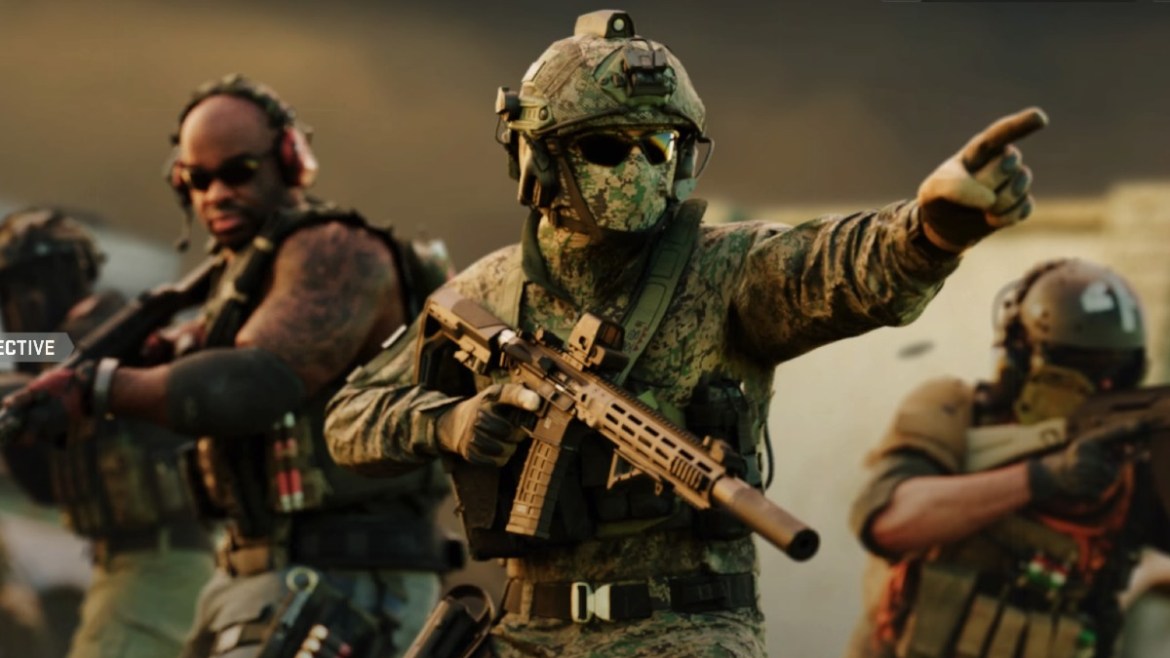 Only two of the CDL competitive modes have been available on Call of Duty: Modern Warfare 2 since release, which are Hardpoint and Search and Destroy. Control is the third mode that the pros play in the CDL and is set to appear in the upcoming ranked mode for Season 2.

With a recent update on January 10, the Control mode became part of the public matches options when you go through the featured section. This is likely the first time that many MW2 players will experience the mode and we’ll go over the ins and outs of this mode so it feels just like any other.

COD Modern Warfare 2 – What is the Control Mode?

There are a lot of players that dislike Control, especially in a competitive setting, and that’s due to the way the mode flows between sides. Defense almost always has a significant advantage, more so than you would see in Search and Destroy. But that doesn’t mean it’s impossible to win.

Like Search, Control is a round-based mode where the first one to win three separate rounds wins the whole match. Teams take turns on defense and offense. Regardless of the side, both teams begin the round with 30 shared lives. If either team runs out of lives, the match ends. But the goal is to capture two points on the map.

These points work like points on Domination, but there are three checkpoints on the circle. Completing the circle will capture the point for the offensive side. If the offense can’t capture both points in time, or they run out of lives, then the defense takes the victory. This mode is all about fast kills and learning how to spawn trap, so it will take time to learn the routes, but it’s certainly possible.