What is an Inalock in HoloCure? - Answered - Prima Games
Tips 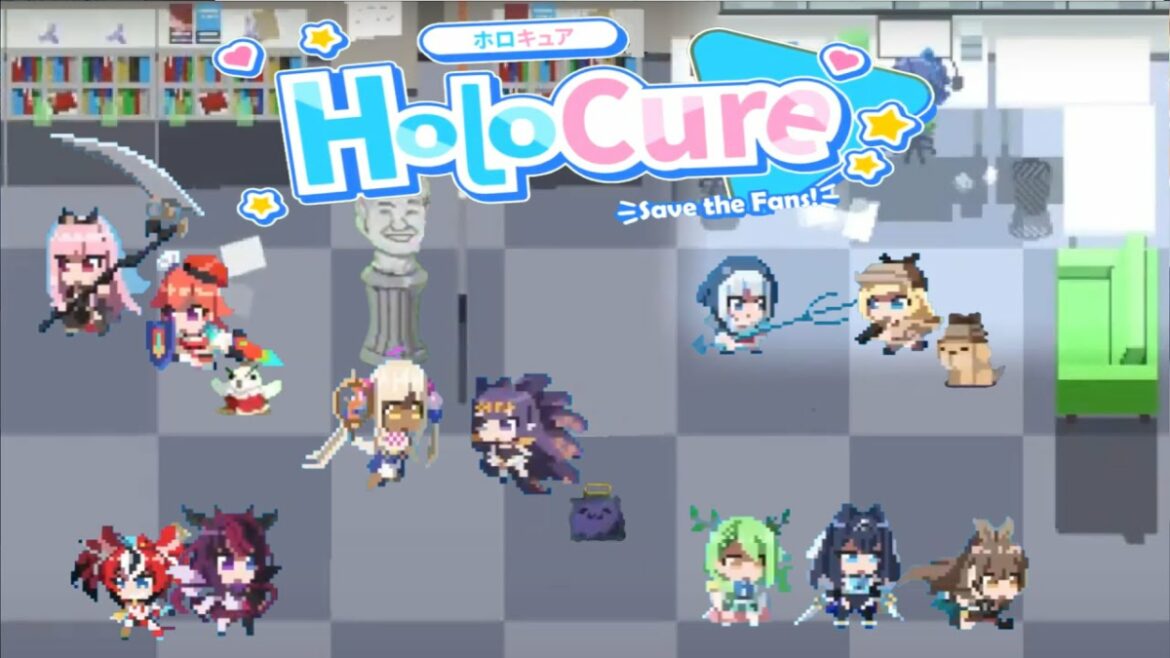 In just a short time since its release, HoloCure has taken the internet by storm. This Vampire Survivors-inspired Hololive VTubers game lets you choose one of 11 characters from three sections: Myths, Project Hope, and Council.

One of the characters is called Ina, and one of the many in-game builds for her is called Inalock. Here’s everything you need to know about it in HoloCure.

Related: How to Evolve the Song of Mana in Vampire Survivors

Inalock is essentially an in-game build made by playing with Ina. The entire build focuses on their personal ability, Ancient One, which, when leveled to the max, turns targets into harmless Takodachis. However, there are several other things you need to focus on to get this build right and enjoy all its perks.

Before starting this build, you will need Ina’s Ancient One ability at level three because that’s when enemies begin turning into harmless Takadachis.

Now, follow the list of items you need, get them all, and level your health bar whenever you see the option.

For more HoloCure content, check out our other guides, such as How to Unlock Idol Song in HoloCure, or click on the tag below the article.