How to Evolve the Song of Mana in Vampire Survivors

Here's the secret to the Song of Mana 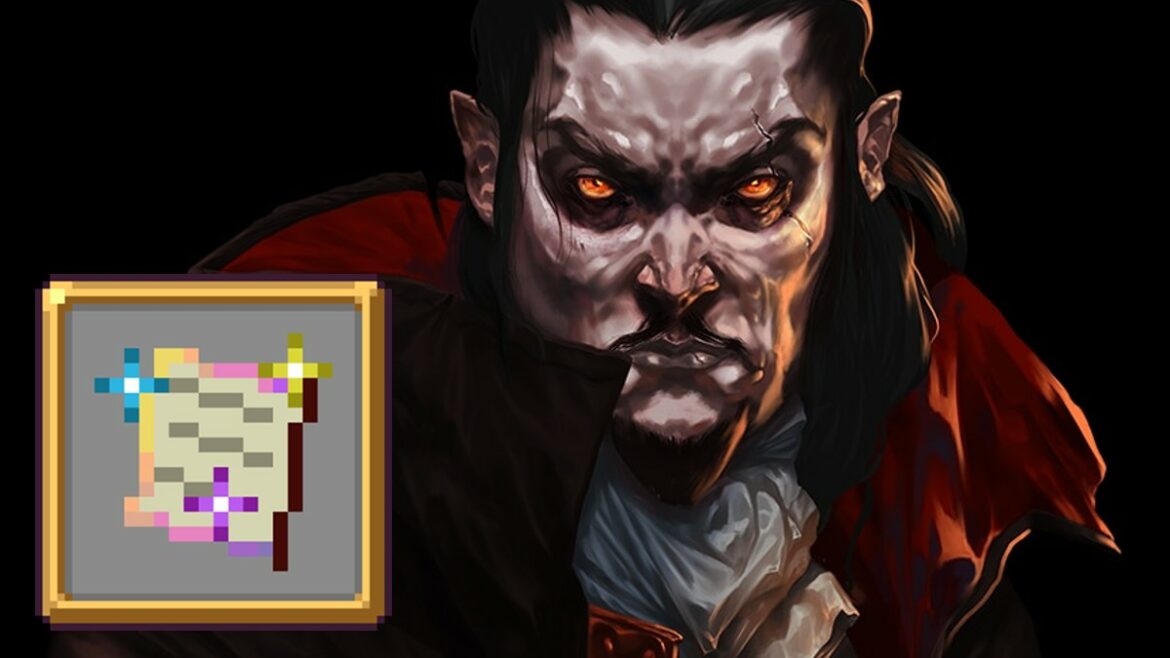 Song of Mana is one of the many unlockable weapons to find on your way through Vampire Survivors. This weapon comes with Poppea Pecorina, who you can unlock fairly early on in your first visit to the Dairy Factory. So like most other weapons, there’s an evolution you can unlock as well. So, here’s how to do that thing I just wrote. Introductions to guides are hard!

To evolve the Song of Mana, you’ll need to grab Skull O’Maniac at least once to go along with it. This combination results in the Mannajja weapon, which is pretty much just a straight upgrade. The area of effect is much larger and more wide than Song of Mana’s, and any enemy hit by it is permanently slowed down if they survive. It does have a slightly longer cooldown, however.

If you play as Poppea, she has a starting movement bonus of +20%. She also gets +1% Duration every level, which doesn’t have a cap. According to the community and their wikis, she starts to outpace Dommario (who has a static Duration boost) by level 41. That’s pretty good, especially considering her main weapon benefits greatly from Duration.

If you’re just getting started in Vampire Survivors, check out our beginner’s tips and tricks guide. If you’re all the way current, you can take a look at some of our suggestions for builds on each stage. Then hit us up on Twitter or something and let us know your favorites.