What Does DirectStorage Support Mean for Forspoken? – Answered

I thought games already went directly to your storage? 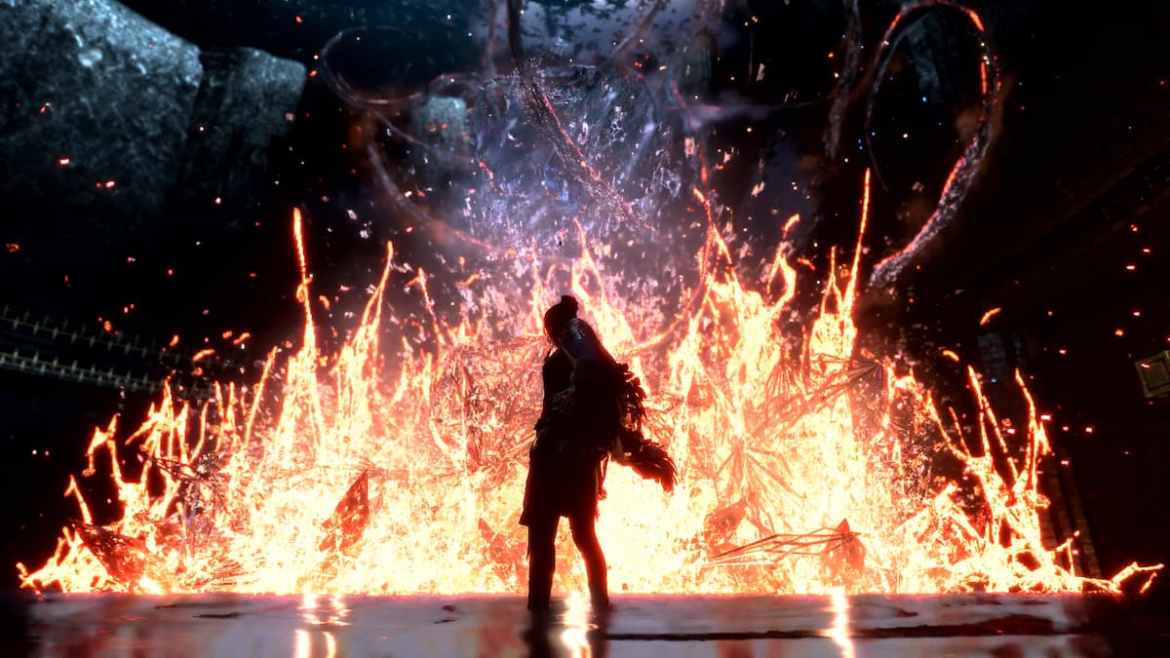 Alongside its high level of fidelity, heightened price, and big world, Forspoken promises a ton of technological advancements. There has to be some reason why its PC system requirements are so high, right? Well, there is one significant advancement that is taking its first steps through Forspoken called DirectStorage. With a name like that though, its benefits to you can be a little confusing. Here’s what DirectStorage support means in Forspoken.

What is DirectStorage in Forspoken?

What you’ve looked up regarding DirectStorage likely results in a lot of technical jargon that doesn’t make sense if you aren’t a PC or tech enthusiast. To try and translate it into English, though, DirectStorage affects how fast things load on the screen. It’s similar in a way to how SSDs can load games and programs much faster than a hard drive can ever hope to achieve.

That said, you shouldn’t expect DirectStorage to have that much of an effect yet. Through testing, DirectStorage only decreases load times by half a second on NVMe SSDs, and a full second on SATA SSDs. It’s a piece of technology that’s in its infancy, though given time, should allow PCs to load games up much faster in the coming years. Everything good comes with refinement, as is the case with Ray Tracing technology and how that is only now showing its true potential through things like RTX Remix.

While all this means DirectStorage won’t have much value in Forspoken, it’s still a nice thing to have. Depending on what sort of SSD you might have, the game will still load slightly faster and put you back into action quicker. One second isn’t a lot of time, but given you had to do nothing to get it, why say no?