What are the Minimum PC Requirements and Recommended Specs for Elder Scrolls Online? - Prima Games
Tips

What are the Minimum PC Requirements and Recommended Specs for Elder Scrolls Online? 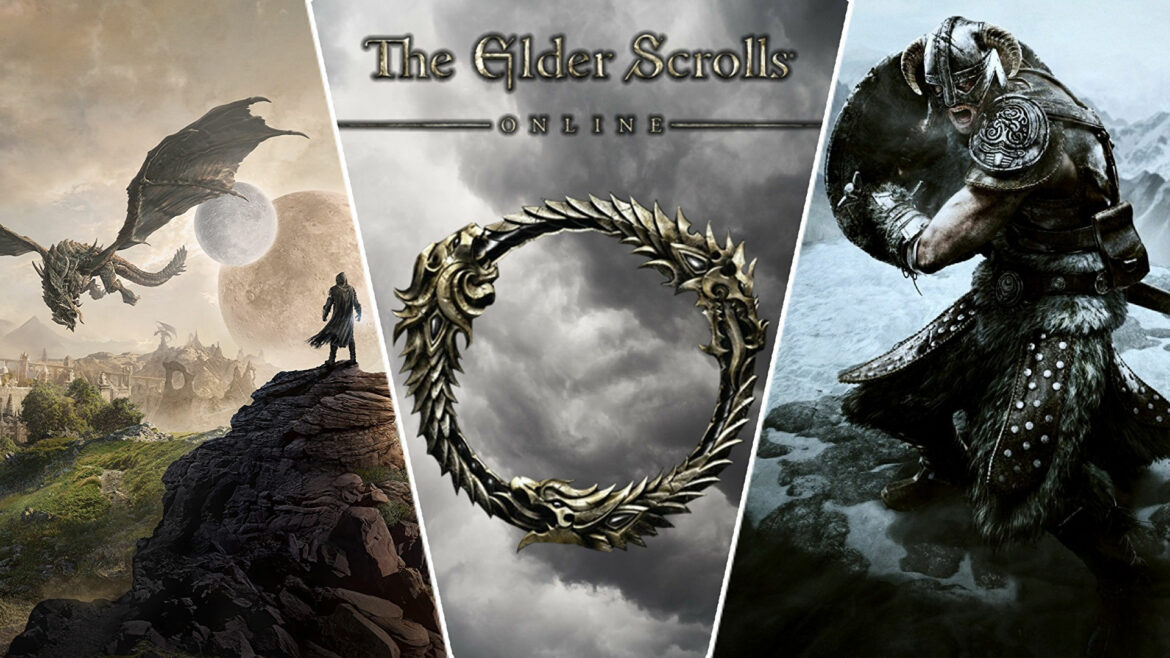 18 million players play Elder Scrolls Online, making it one of the most popular MMORPGs. But before you jump into Tamriel on Windows or Mac, you’ll need to know the minimum PC requirements and recommended specs for ESO. Here’s all the information you need.

Luckily for you and other fans of The Elder Scrolls titles, the MMO is very forgiving when it comes to specs compared to other modern games.

ESO has been available since 2014 for PC, and developers have done a great job of making it playable at an easier-to-obtain system spec. Every new DLC has brought something new, but the system requirements have remained at a bare minimum. New content is set for release later in 2022 for Skyrim’s 10th anniversary.

See, you don’t need a Godzilla of a PC to enjoy a high-quality gaming experience like the one on PlayStation.
The game has been available for PlayStation 4 / Xbox One since June 2015 and PlayStation 5 / Xbox Series X/S since June 2021.