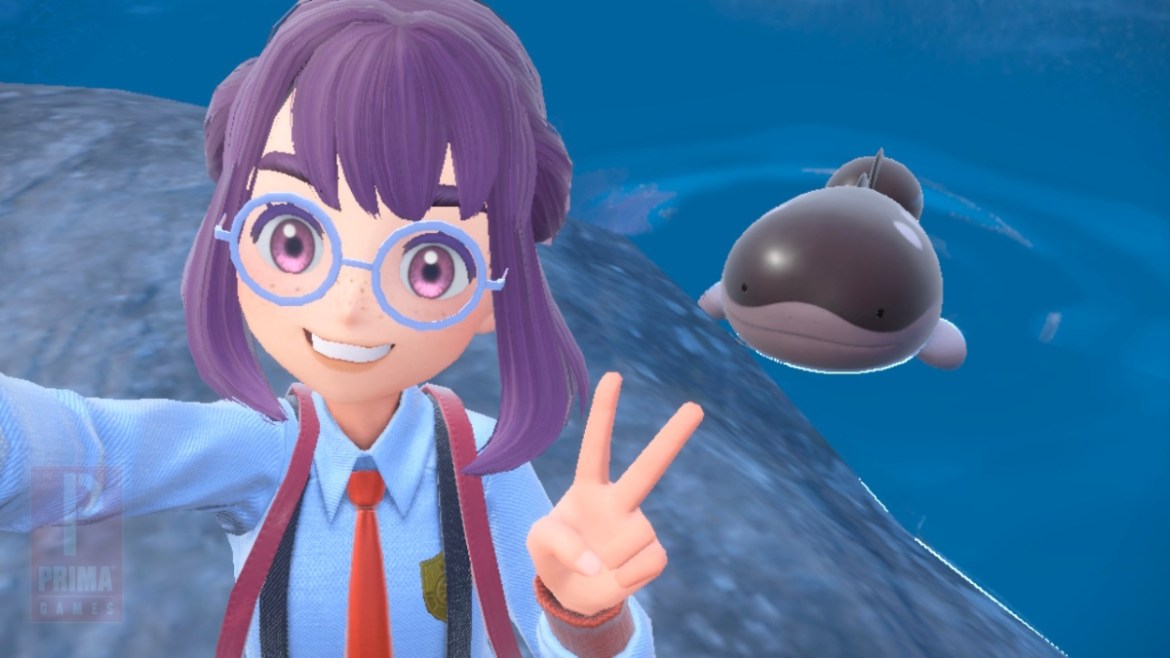 If there’s one thing that The Pokemon Company knows, it’s that its fans love round, adorable Pokemon. To that end, every Pokemon Center shop in Japan is stuffed to the brim with countless plushies made to be squished, including 40-inch Snorlaxes and a four-foot-long Mareep plush.

But the franchise has really knocked it out of the park with Pokemon Scarlet and Violet by adding countless adorable Pokemon to the family. But there are 10 Pokemon that stand head-and-shoulders above the rest, whose cuteness should be immortalized in Squishmallow form.

10 Pokemon That We Need Squishmallows Of… Right Now!

Every Generation sees an adorable mouse Pokemon that tries to take the place of Pikachu. Not every cute mouse Pokemon is a winner, but Pawmi comes pretty close! With its puffy cheeks, cute head tuft, and mischievous expression, it’d make the perfect Squishmallow.

Lechonk was one of the first Pokemon to be revealed, for good reason. There’s something utterly enchanting about this cute pig. Perhaps it’s the cute, folded ears, or the little corkscrew tail. Or maybe it’s all of that combined. Whatever it is, all I want to do is bury my face in its tummy.

No Pokemon in the franchise has ever looked like it’d need a hug more than Smoliv. Which is wild since it literally spends its entire day sunbathing. Despite that, all I want to do is give this conveniently Squishmallow-shaped Pokemon a hug.

Sure, sure. Paldean Wooper is pretty cool. But have you seen its cuter (and rounder) evolved form, Clodsire? Because the moment I laid eyes on this Pokemon, I knew it had to be part of my team. Clodsire is everything you want in a Pokemon: Round. Soft-looking. Utterly oblivious to the soul-crushing effects of capitalism. Clodsire is my happy place, and I would sell a piece of my soul to have a Squishmallow of it.

Flittle looks like it was designed by a nine-year-old making her first Fakemon, and I love that about it. Its fluffy tutu and its tiny, nearly nonexistent legs are all so utterly charming in such a sugar overdose sort of way. And yet it’s completely unsurprising that it evolves into the diva ostrich, Espathra.

Finizen is one of the cutest Pokemon in Generation 9, without a doubt. It looks like Lisa Frank herself doodled it into existence. Finizen has a naturally soft and round shape, and there’s no doubt that it’d happily give you a cuddle.

Wailmer was the rough draft for Cetoddle and you can fight me in real life over it. Everything about this Ice Pokemon is perfect. Its goofy smile, its stubby horn, it’s perfectly round body… This is what peak perfection looks like, and it should be immortalized in the form of a Squishmallow.

Okay, this might be the controversial pick. Tatsugiri is essentially sentient sushi. But it’s really, really cute sushi. While Squishmallow’s trademark black eyes might take away some of Tatsugiri’s appeal, its little puff of rice makes up for it.

The cute bun pup’s appearance on this list surely hasn’t come as a surprise. Since the moment Fidough premiered, there’s been an endless stream of fanart. And for good reason, there’s something absolutely precious about a Pokemon made of pastry.

Scream Tail is the Jigglypuff iteration that we didn’t know we wanted. Look at its snaggly fangs, its ridiculous, over-the-top hair tail, its cute little anime blush… Scream Tail would chew on a rock, and I love that about it. Please make it into a Squishmallow.