PETA's making a bad spin off game as we speak. 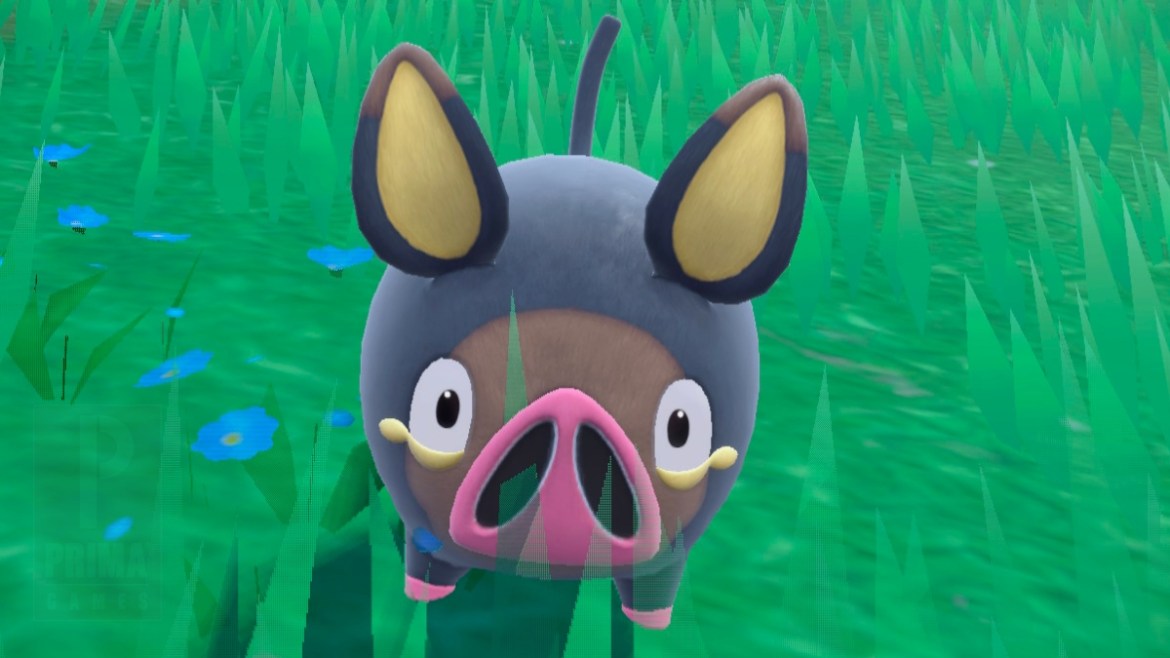 Pokemon has always had a few eyebrow raising moments: from letting 10-year-olds wander off into the wilderness with elemental-wielding monsters to expecting a Skitty to breed with a Wailmer. But Pokemon Scarlet and Violet’s Paldea region might be one of the most egregious offenders yet with its new mercenary crafting system. Where’s PETA when you need them?

Poke-made food isn’t precisely new. Team Rocket once tried to sink their teeth into a Magikarp (and got their teeth broken as a result), and they also once poached the ends of Slowpoke tails. But taking a little Poke nibble isn’t the exclusive domain of nefarious ne’er-do-wells. But Milktank farms are canonically a thing, while poor Sharpedo used to be endangered because of how often they were hunted down for their dorsal fins.

But the Paldea region of Pokemon Scarlet and Violet has taken things to a whole new level.

Make TMs Out of Pieces of Pokemon

Crafting is one of the new mechanics brought to this latest Generation. And, love it or hate it, if you want to craft Technical Machines, you’re going to have to get involved. But how are Technical Machines made? Why, by cobbling together bits of defeated Pokemon, of course.

Yes, by slapping together some Wooper Slime with a Litleo Tuft, you can craft yourself your very own Technical Machine. Some might argue that these items are just… dropped… by defeated Pokemon, no harm no foul. But that argument seems pretty tenuous when you see items like Shinx Teeth and Teddiursa Claws on the menu. And the ham you slap on sandwiches for picnics is looking really suspect too, with how common Lechonk seems to be.

It’s only a matter of time before PETA gets wind of this latest Poke’trocity and makes a sequel to its notorious Pokemon Black & Blue.