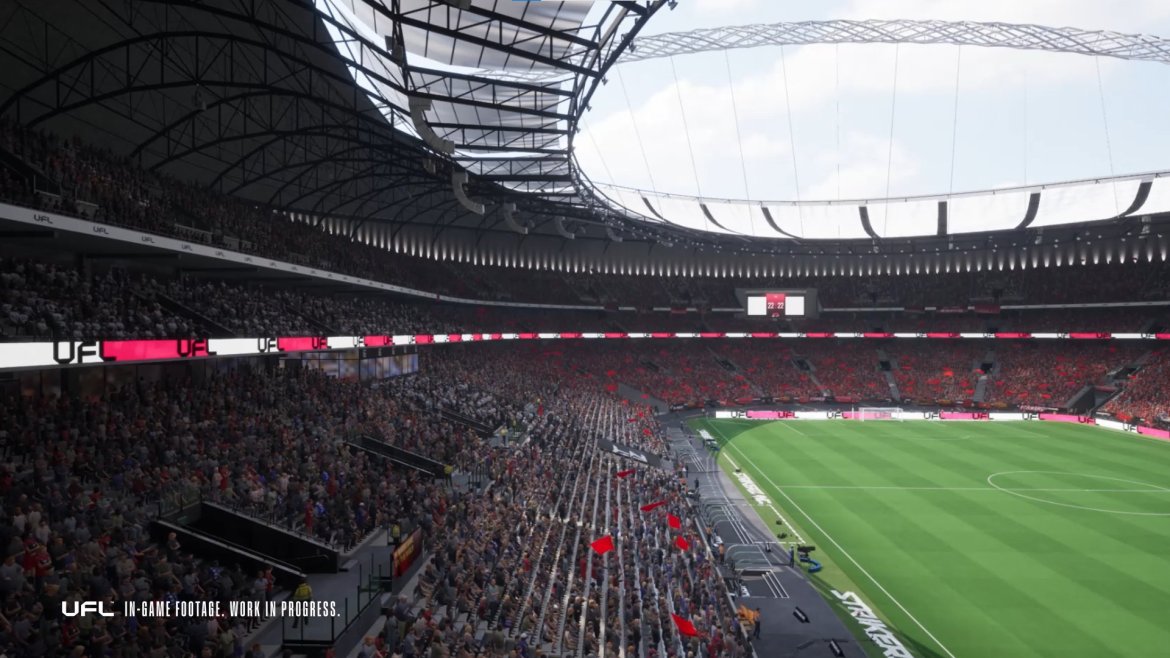 Having finally introduced Prima Games readers to the highly anticipated UFL, the next aspect of the game to discuss is the most important: the gameplay. Developers Strikerz Inc. promises that the video game will revolutionize online football gaming.

They’ve taken what they’ve experienced over the years as gamers and made sure to stick to key elements that they believe will offer us the best playing experience. Moreover, one of their primary missions is to navigate away from any issues that would hinder them from accomplishing their goal of producing a free-flowing, smooth, responsive and fun game that is immune to technical issues. Imagine an error-free football video game. Sounds too good to be true.

Will Unlimited Football League be free to play?

Strikerz Inc. has been excessively vocal about this specific point and are adamant that UFL is free to play for all. With the entire game being free for all, additional updates after that will not require any payments, which is the aim. The gaming company’s motto is: “fair to play” with absolutely NO pay-to-win options.

There will be no playing with an upper hand advantage over the next gamer with any in-game purchases. It will be a level playing field for all where pure skill, tekkers, and goals win games. Ranking will be based on a “no-handicap”, “matchmaking system”. You will be paired with opponents who match your skill level. The further you climb the totem pole, the more challenging and skillful your opponent will become.

“We give players exactly the right opponent for their skill level and provide them with a learning curve that will bring the satisfaction and gratification of mastering another challenge again and again. “The higher you climb in the league, the more advanced your opponents will be.”

In the previous post, we discussed the different platforms UFL will be available for download. We did not mention that the game will run on the Unreal Engine, which already displays strong signs that Ultimate Football League could be the evolution of football gaming we’ve all been waiting for.

There will be multiple game modes available:

UFL’s global online football league is what players are most excited about. The dev team has been driving this game feature in every build-up. As per the creators, you will ultimately control your club. Each player will create their own team, manage them, and build them from the ground up.

Regarding the graphics, Strikerz Inc. went all out when planning the creation and development of the video game. From the stadiums, to the fans’ attire, to a player’s muscles flexing when making a tackle or taking a shot, they’ve gone through everything with a fine-tooth comb and are still not sufficiently satisfied to release the game – hence the pushback of the release date.

They made a note to mention that these finer details are often overlooked when creating a sports game. What they are implementing is going to separate them from their closest competitors. They’ve been incredibly open during the development of the game. Strikerz Inc. not only launched their discord server but have also kept prospective players up-to-date with their “Developer Diaries”.

Game developers can’t go wrong when asking the public what they want. They encourage discussion, accept new ideas, and will add more to the game if it helps improve the user experience.

For more UFL content on Prima Games, check out our other guides and tips here.