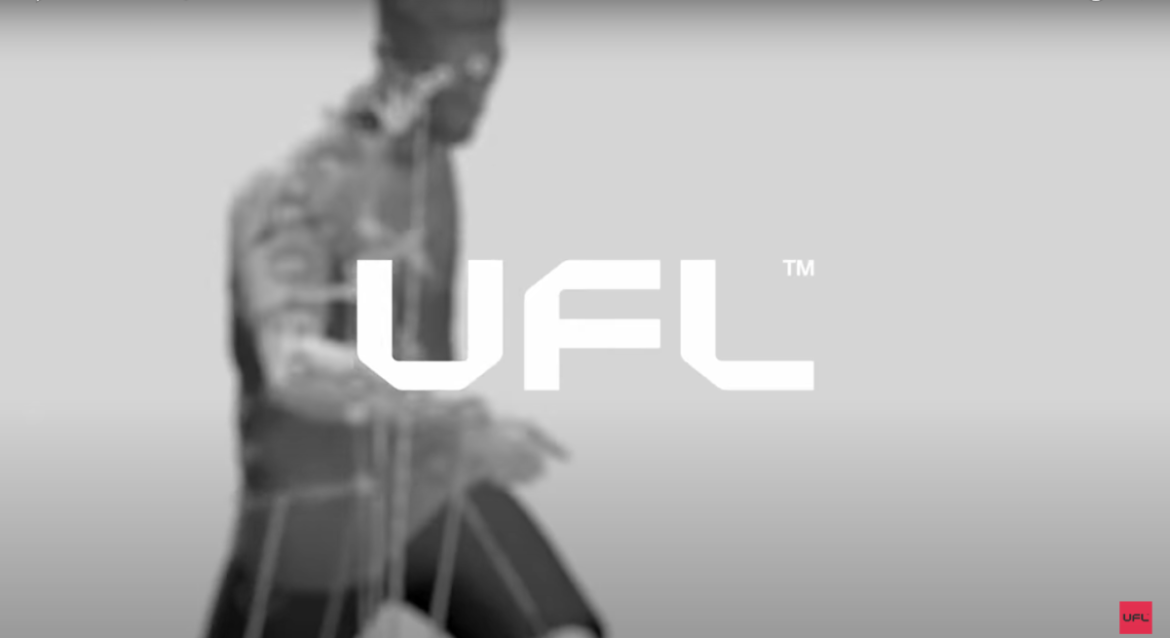 It’s a new year, and there has been a positive update on Ultimate Football League and its release date. It’s no secret that the aim is 2023 for UFL to hit shelves after missing the initial release date of 2022.

Thankfully, with steady progress made behind the scenes in creating the football simulator, the release year of 2023 is well on course.

You can read more about the development in progress here: UFL Releases Episode 2 of Journey.

Strikerz Inc CEO Eugene Nashilov, who has openly kept gamers and potential players informed on the development of Ultimate Football League, gave a much-needed update on the highly anticipated video game. There’s a time of year but not an exact date.

A bit bittersweet report, yes. It’s not exactly the news you want to hear when you’ve already been waiting a year for the game’s release, but we’ll accept it with open arms.

Why’s There No Exact Date for the Release of UFL?

As per the boss, between the third and fourth quarter of the year, we will get our first taste of UFL. They still have to determine an exact date because of development and understanding the console’s “guidelines”.

Let me explain a little:

2. Plenty of platform-related work (production and business development). Releasing on consoles implies a lot of guidelines which I think I cant share due to regulations.

2023 is a futsim Y. EA are releasing a title under the new name or so it may seem. Konami are also doing things and not planning to leave the scene. We have to be very thoughtful, cause there are no 2nd chances in this game. So we have to keep some secrets.

Have to agree with the Strikerz Inc. CEO that 2023 will be a “futsim” year with all the changes to “OG” games and the introduction of not one but possibly two new football video games.

EA and FIFA enjoy a record-breaking final dance together, while Konami has a strong enough platform to work off with their free-to-play eFootball. Elsewhere, Strikerz Inc. is considering releasing around the start of the 2023/2024 European football season.

Regarding the possibility of a second new entry, we’ll have more on it here at Prima Games soon. EA Sports FC and eFootball.