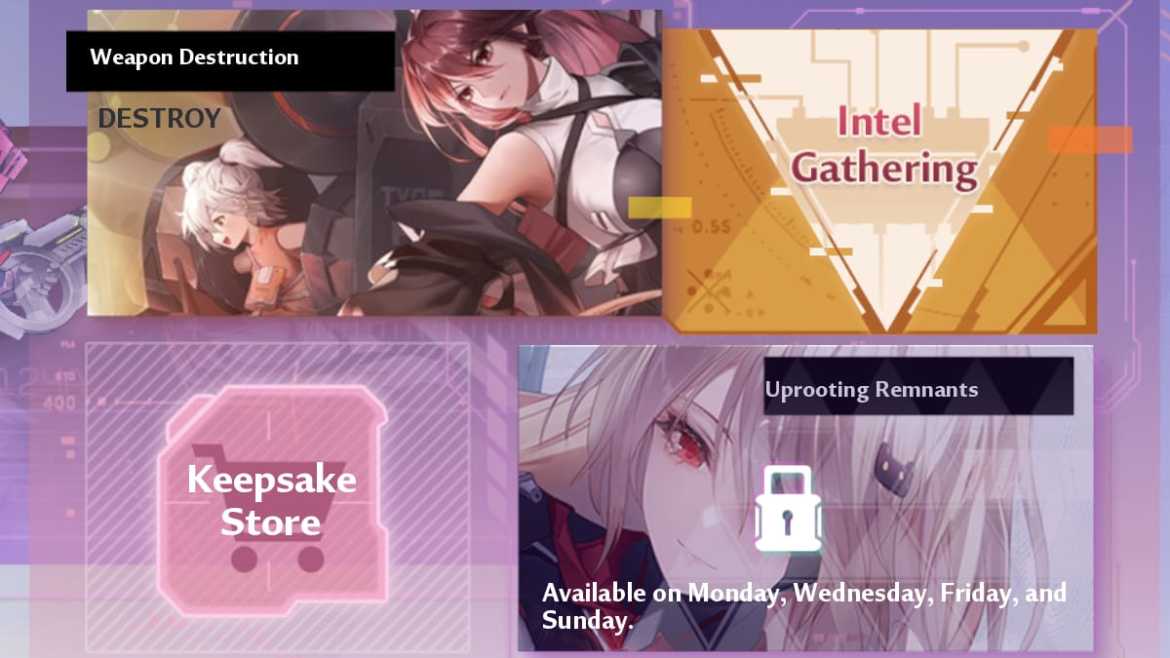 It’s that time again for more exciting events in Tower of Fantasy! Following shortly after the Vera update for western players, the current Ultimate Weapon event features a new combat arena mode and a picture-taking challenge. While Weapon Destruction isn’t too complicated, Intel Gathering is a different story. If you’re interested in learning more, continue reading to find a list of all 18 Intel Gathering monster locations in Tower of Fantasy.

All Intel Gathering Locations in Tower of Fantasy

To complete this part of the event, you’ll have to travel to various regions around the map to find elite enemies. However, you must take pictures of these monsters rather than defeating them. To do this, tap the camera icon in the top-left corner of your screen and enable “The Monster” in your photo settings to make sure you see each enemy.

With all of that out of the way, let’s jump straight into each location.

As you take each picture, you can head into the Ultimate Weapon page, select Intel Gathering and claim each reward!

Tower of Fantasy is available on PC, Android, and iOS devices through the official website. If you’re interested in learning more about the game, check out our All Cooking Recipes Guide, How to Get and Use Old Vera Coins, and Where to Find All Warren Scenic Points in Tower of Fantasy.