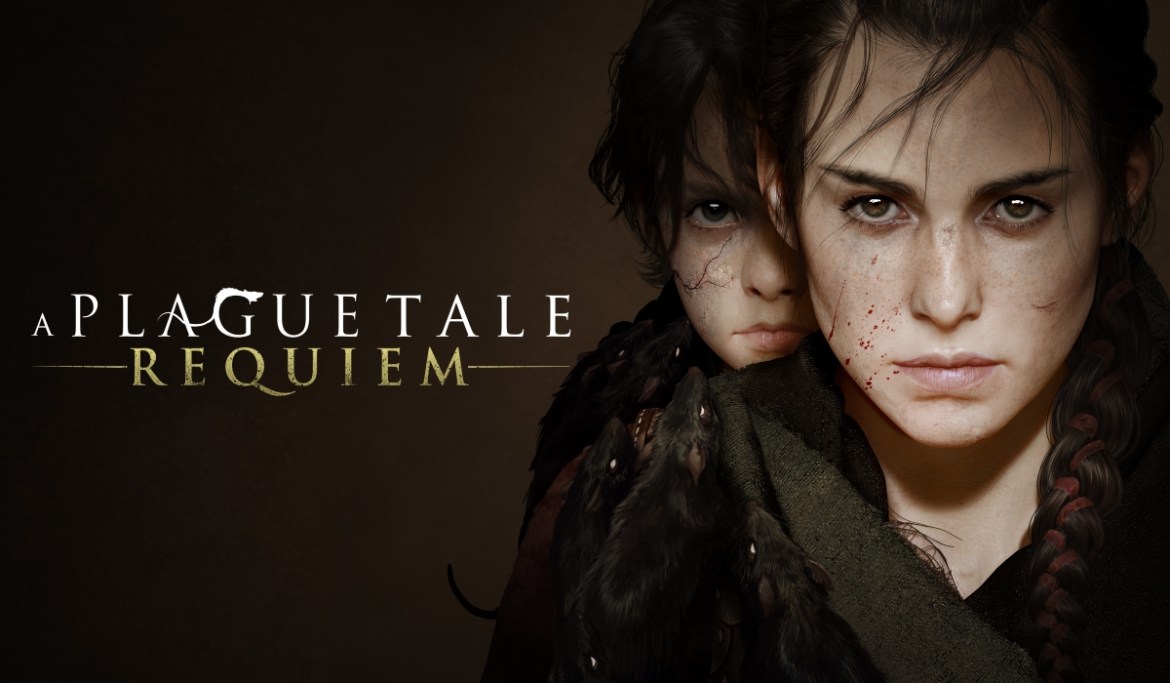 For A Plague Tale: Requiem, the newest installment in Asobo Studio’s insurgent stealth horror series, the developers have made a concerted effort to improve upon the gameplay by introducing a number of new mechanics and features. One of the biggest differences between A Plague Tale: Requiem when compared to the previous title in the series, A Plague Tale: Innocence, is the introduction of a skill tree with three overarching skills that can be upgraded through the progression of the game. This guide will demonstrate the important information you need to know about each of the three skills, their respective trees, and how to upgrade skills.

Unlike most RPGs or Action-Adventure games, A Plague Tale: Requiem’s skills are updated based on players’ gameplay actions rather than through the use of skill points. Players gain experience with certain skills based on the ways that they handle the game’s various combat encounters. There are three skills in A Plague Tale: Requiem: Prudence, Aggressiveness, and Opportunism. Each skill will be discussed in its own section below.

Prudence skills are related to stealthiness in A Plague Tale: Requiem. When combat encounters are completed without enemies being aware of Amicia, then Prudence will be leveled up. When reaching the first level of Prudence, Amicia makes less noise in movement, making her harder to detect. Upon reaching the second level, Amicia can move faster while crouched, while at the third level she can throw items farther. Finally, when fully improving the Prudence skill, players will be awarded the ability to backstab armored enemies and will earn the “Sneaky” trophy/ achievement. (More details on the Prudence skills can be found in the game screenshots below.)

Related: 5 Things to Know Before You Play A Plague Tale: Requiem

Aggressiveness skills are related to killing enemies in direct combat. Instead of taking a stealthy approach, by battling enemies head-on and living to tell the tale, Amicia will gain skills that can be highly useful in combat. While going head to head with enemies is a much tougher way to progress than stealth, some of the abilities earned include being able to push enemies into fire or rats at the first upgrade, recovering from damage in combat at the second level, learning to strangle enemies at the third milestone, and the ability to reload and use weapons swiftly when fully improving the Aggressive skill. Furthermore, when Aggressiveness reaches the maximum level, players will earn the “Fighter” trophy/achievement. (More details on the Aggressive skills can be found in the game screenshots below.)

The Opportunism skill is more counterintuitive than the previous two skills, as it requires completing encounters by defeating enemies through alchemical, environmental means. By using Ignifer, Extinguis, Tar, Odoris, etc. to take out enemies with fiery explosions or overrun them with rats, the opportunism skill tree can be leveled up. At the first level, Amicia can craft ammo more quickly, while at the second, she has a chance to save resources while crafting alchemical ammo. This trait is further improved at the third level, as Amicia can obtain crafting components when creating ammunition. Lastly, upon maxing out the Opportunism skill, Amicia crafts an additional alchemical item when she creates ammo, and the player is awarded the “Malignant” trophy/achievement for their efforts. (More details on the Opportunism skills can be found in the game screenshots below.)