The Biggest Differences Between Overwatch 1 and 2 Listed 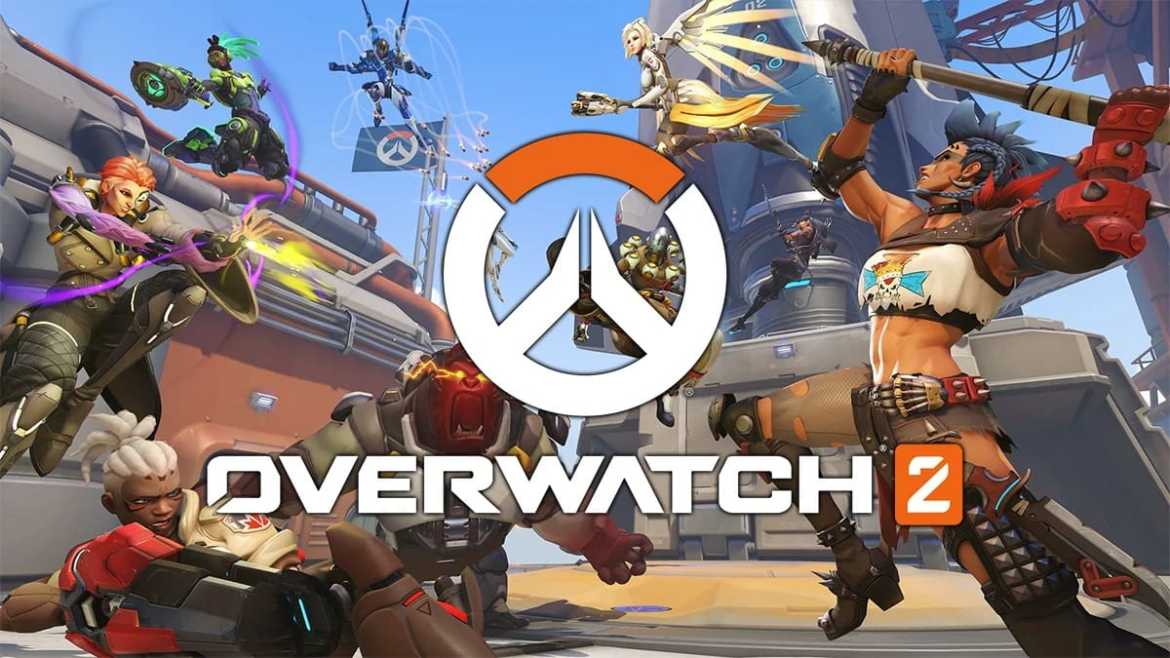 This article was supposed to be a one-line meme that the biggest difference is just in the name, with rolled credits afterward, based on the popular perception of Overwatch 2 is just a minor upgrade to Overwatch 1, but this is really not the case. There are both minor and major differences that everyone must adapt to because simply put, OW1 is dead now (press F to pay respects).

Ever since it was announced way back when, fans wondered just how much it would change in comparison to Overwatch 1. Now that it’s out (albeit with a lot of technical issues, we have definite confirmation of all of the biggest differences between Overwatch 1 and Overwatch 2. Here’s what you need to know.

Important Differences Between Overwatch 1 and 2 Listed

There are actually quite a lot of differences, even though in hindsight, the game looks and feels almost the same when you hop on.

Team Size Dropped From 6 to 5

So long, 2/2/2 meta. Now you need to carefully consider your team line-up. We definitely agree that having 2 tanks, 2 supports and 2 damage dealers has become stale as the worst copy pasta and it needed to be thrown out of the window a long time ago.

Players need to strategize when picking their hero, and there may be times where you need to reconsider who you’re playing as in battle, especially if you’re getting stomped.

If you had any unopened Loot Boxes in OW1, Blizzard has sent a crazy goblin to forcefully open all of them for you. Due to a lot of hate towards the mechanic (and legislation in some countries that outright can ban a game for having them), Blizzard ditched that idea and went on to the more acceptable business model: the Battle Pass.

However, modern-age Blizzard wouldn’t be modern-age Blizzard if they didn’t find a way to upset a significant portion of their player base. If you did not have Overwatch 1 purchased, then tough luck. You will need to unlock characters through a Battle Pass grind OR by buying the “premium” Battle Pass *TV salesman voice* for just $9.99!

To keep things short, Tanks take reduced Knockback effects, Damage dealers get movement speed and reload speed bonuses upon securing a kill (allowing them to keep doing what they do best), and Support heroes get passive health regen when they are out of combat for a few seconds.

Blizzard probably figured out that Assault could take way too long so they just did away with it. Push is, in simple terms, a struggle over the neutral robot’s affection. There are two barriers next to the robot’s starting area, one for each team, that the robot can push, and the goal is to get them as close as possible to the enemy’s spawn when time runs out (or to outright win beforehand by pushing the barrier over the finish line). You do this by having the robot under your control by being around it. If the enemy team takes over the bot, it will run to your team’s barrier and will start pushing it back to your base which is something you don’t want.

Related: All Lifetime Challenges in Overwatch 2

Some Heroes are Reworked

Doomfist is now a tank, Orisa has more damage and less tankiness, and Bastion no longer has self-healing (has a cool grenade as a replacement ability, though) and he is no longer stationary in his alternate mode.

Video and Audio are Improved

This goes without saying and was expected given that Overwatch 1 is a six-year-old game and technology has developed since.

Related: How to Level Up the Overwatch 2 Season 1 Battle Pass

That’s all the key differences between Overwatch 1 and Overwatch 2. For more OW2 guides, check out the game tag below.