The Best Ways to Play Every Star Ocean Game 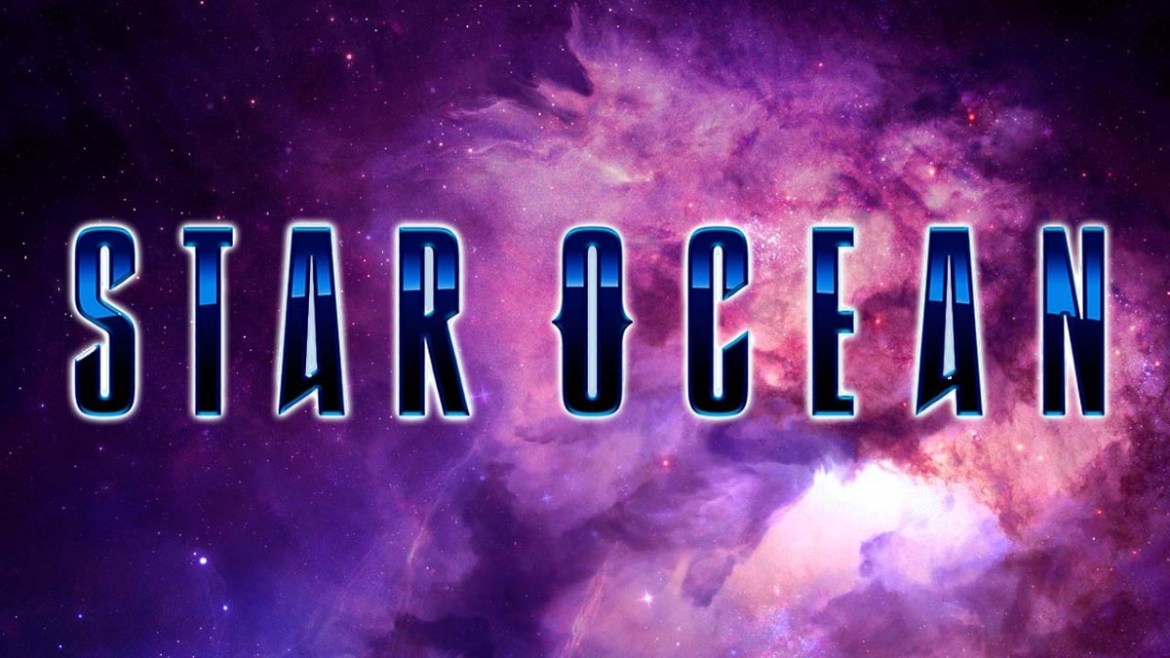 With Star Ocean The Divine Force out and doing pretty well overall, some JRPG fans may be looking into the rest of the series. And like most long-running JRPG series from Square and/or Enix, there are multiple ways to play some of these games. There are remakes, fan translations, and modern ports, along with recent games just having one answer. Want to know the best ways to play every Star Ocean game? Here goes.

Original: Super Famicom (as just Star Ocean)
Translation: Yes, translated by and the final release of DeJap Translations. Cringe name, but yeah.
Remake: PSP, ported to PS4/Switch
Best: First Departure R. The PSP remake was eventually ported to the PS4 and Switch, with some changes including new character art. If you aren’t interested in the full history go ahead and play this version. But at the very least we recommend checking out the SFC’s intro as it’s one of the few games on that platform with voiceover.

Original: PlayStation (as Star Ocean: The Second Story)
Remake: PSP, ported to PS4 (Japan only)
Best: Hope for a PS4 port translation! Otherwise PSP. There’s renewed demand for an official localization of the PS4 port just like First Departure R, so we’ll see what happens. But for now, you’re stuck with secondhand price gouging or emulation.

Original: Game Boy Color
Translation: Yes? There’s a strange leaked and later edited patch that does the job.
Best: Play the flawed translation now or wait for Aeon Genesis to release theirs.

Star Ocean: Till the End of Time

Original: PlayStation 2
Best: You can buy Till the End of Time right now on the current PlayStation Store. It’s sort of a remaster? But more of an enhanced PS2 port with trophies and such.

Original: That’s just a PS4 game; it’s hella cheap too. That’s it really. People kinda bounced off this one.

This one is brand new! You can find The Divine Force for PS4, PS5, PC, and even Xbox. No Switch, but it’s a pretty hefty game.

Related: Where is The Divine Force on the Star Ocean Timeline?

For more on Star Ocean The Divine Force, use the game tag and check out the rest of our coverage here at Prima Games.