What is the Best AR in Warzone Season 5? - Prima Games
Tips

What is the Best AR in Warzone Season 5? 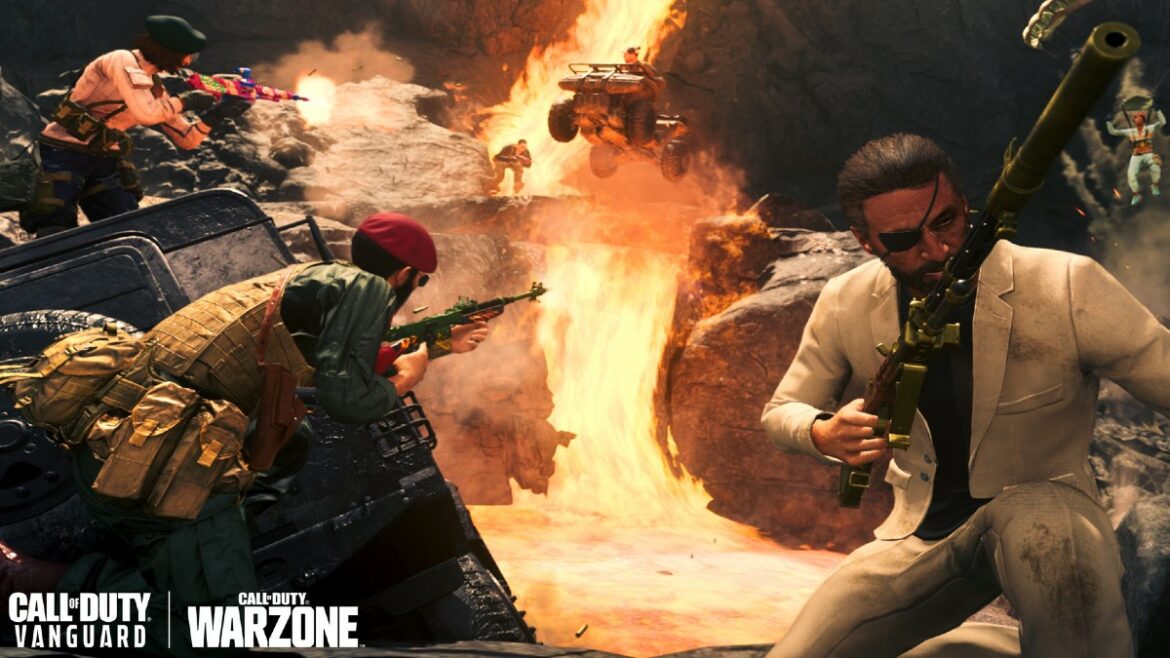 Assault rifles have always been the staple weapon class in Call of Duty: Warzone and the roster is larger than ever in The Last Stand. Warzone Season 5 brings a whole host of changes to the AR class that is meant to balance out all of the options for an extensive meta.

Three assault rifles dominated the meta in previous seasons of the Battle Royale, while a handful trailed directly behind in terms of power. In Warzone Season 5, more weapons were nerfed than buffed, so the best AR is one that was already good before. This guide will detail the best AR in Warzone Last Stand and why it beats out the rest of the competition.

Warzone Season 5 – What is the Best AR?

There is a couple of Call of Duty: Vanguard assault rifles that have been consistent since the release of Caldera. One of them is the STG 44 and the other is the Automaton. Both of the release Vanguard ARs have good damage, fantastic control, and decent capacity. However, the Automaton comes out on top within Warzone Season 5.

In Season 4, the Cooper Carbine, KG M40, and the AS44 all dominated the meta. Each one of those options was nerfed down to the A-Tier of assault rifles. The Grau 5.56 was brought to the top five rifles, but the Automaton is a clear winner. It has the same high DPS that it had before, the only difference is there are no other competitors in the meta. On top of the high DPS, the weapon naturally fires like a laser beam and has 75-round mags that make it hard to pass.

For any remaining tournaments in Warzone Season 5, you shouldn’t be surprised if you see nearly every player running a long-range build for the Automaton. As long as you are utilizing the weapon as a primary, it’s one of the best selections. When you choose a sniper primary, the Automaton won’t cut it, but those are niche scenarios.