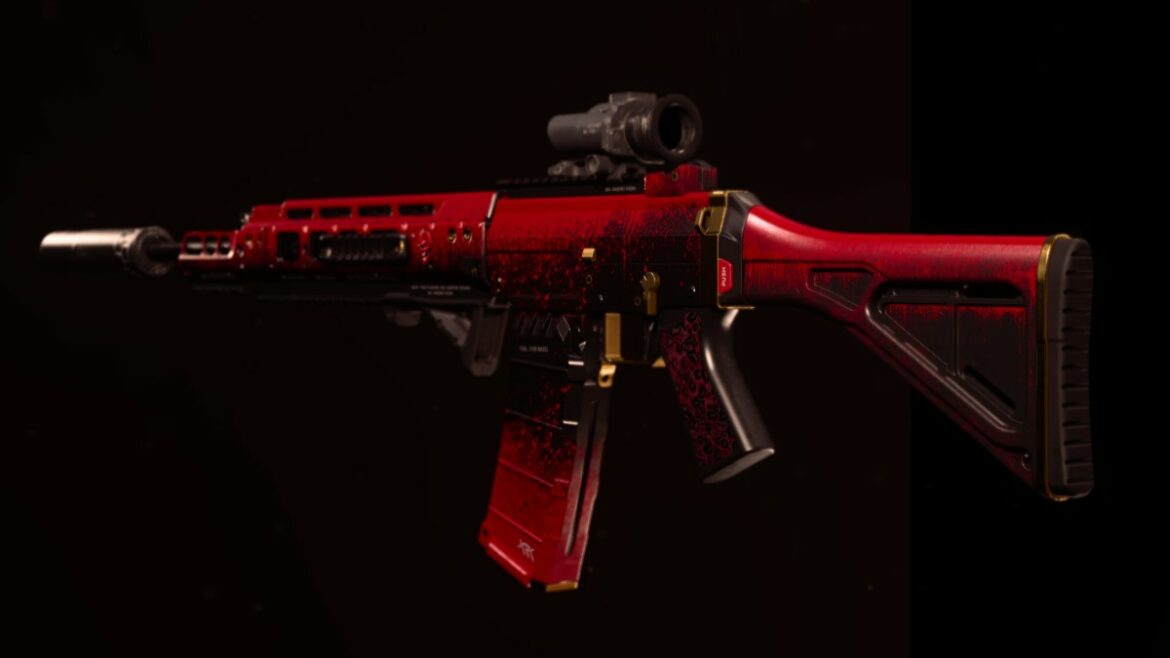 Modern Warfare was full of fantastic weapons when Warzone was initially released, and the Grau 5.56 stood among them as one of the deadliest. In Warzone Season 5, the Grau is making a return to form with some small adjustments that bring it back into the assault rifle meta.

Maximum damage was one of the most important changes to the weapon which was increased from 28 to 29 on each shot. It seems small, but the numbers add up, especially when the neck critical hit multiplier was increased to 1.15 in the latest patch. Add some additional range as well and the Grau 5.56 is becoming a great focal point for a Modern Warfare loadout.

When you put together a good loadout for the Grau 5.56, you want to focus on the long-range potential that the weapon has. Control comes easy and each shot dishes out a good amount of damage to make enemies think twice. Keep in mind that you’ll only have five attachment slots though, unlike some of the powerful Vanguard weapons. Below are all five attachments for the Grau 5.56 in Warzone Season 5.

The Monolithic Suppressor is the first attachment and one of the staples of the Modern Warfare weapons. Nearly every weapon that has access to this muzzle will need it in a good loadout. It provides some much-needed damage range and sound suppression to go along. But it doesn’t get as extensive as the suppressors from the Vanguard era.

For the barrel slot, we want to use the Tempus 26.4″ Archangel for the beefed-up stats it gives the Grau. Not only will the damage range increase once again, but we’re looking at more control and more bullet velocity with each shot. The Archangel will slow the weapon down a bit but it’s more than worth the tradeoff.

Next is the Commando Foregrip, another staple of the Modern Warfare assault rifles. This has been used for years in Warzone because of the stability it gives the weapon at almost no cost. Most other underbarrel attachments have too many mobility negatives to be considered useful in comparison. Add the 60 Round Mags and the VLK 3.0x Optic to complete the package. In no time, you’ll feel like you’re back to using the Grau 5.56 from well before Warzone Season 5.