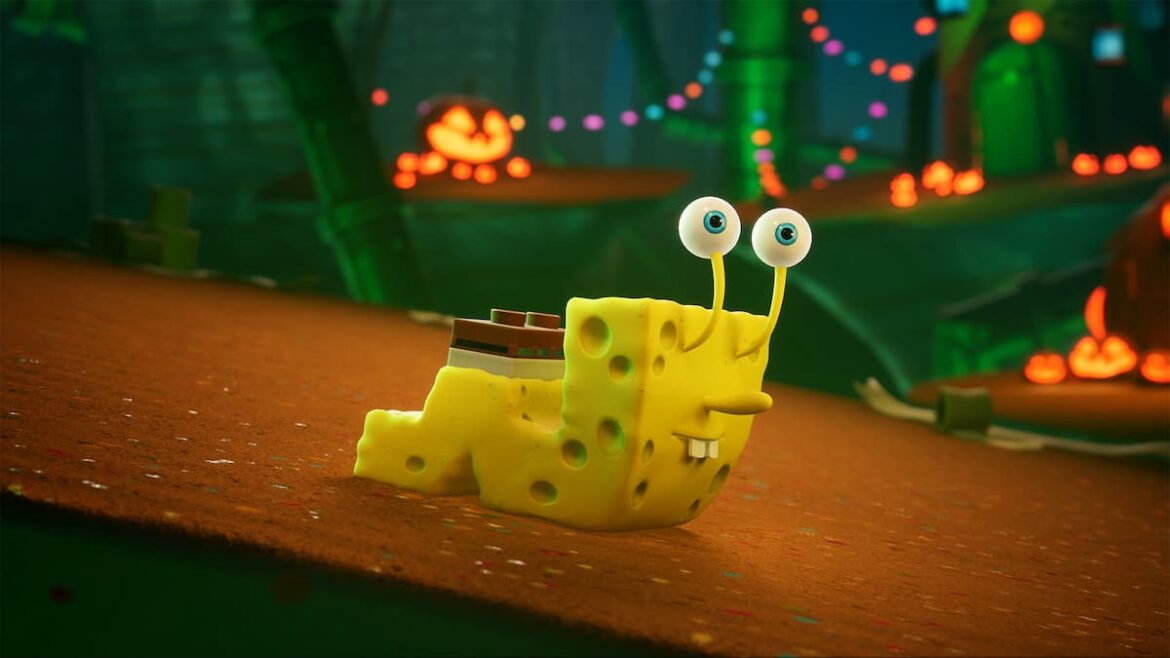 SpongeBob has dominated pop culture for the past decade (or more). The TV show has no intent to stop, movies are coming up left and right, great games are being released, and everything SpongeBob-related seems to be an endless source for memes and meme templates, creepypasta videos, and other community-made products. THQ Nordic has brought us great news and shown a gameplay trailer for SpongeBob Squarepants: The Cosmic Shake. In this article, we will tell you the release date and will provide other related info for this new SpongeBob game.

When Will SpongeBob Squarepants: The Cosmic Shake Release?

Spoilers ahead, you have been warned. Stop reading here if you’d rather watch and learn for yourself.

In this trailer, we see that the game will take place in a variety of different settings. From the three-minute video, it is revealed that we will fight Monster Gary and that we will also travel back in time, first into the prehistoric era (hooray for the new iterations of the Sponge-Gar memes!) and secondly, into the wild west era, where we will play as SpongeBuck, SpongeBob’s distant relative. We also notice that Patrick is now a balloon. Now now, we do not want to spoil the entire thing for you.
Gameplay will be similar to Battle for Bikini Bottom, so if you liked that, you will certainly like this one as well. We have decent expectations from this title and we will do our best to cover the game once it is released.

Thanks to the leaks by a couple of retail stores on Twitter, the release date should be January 24th, 2023 unless there are any delays.