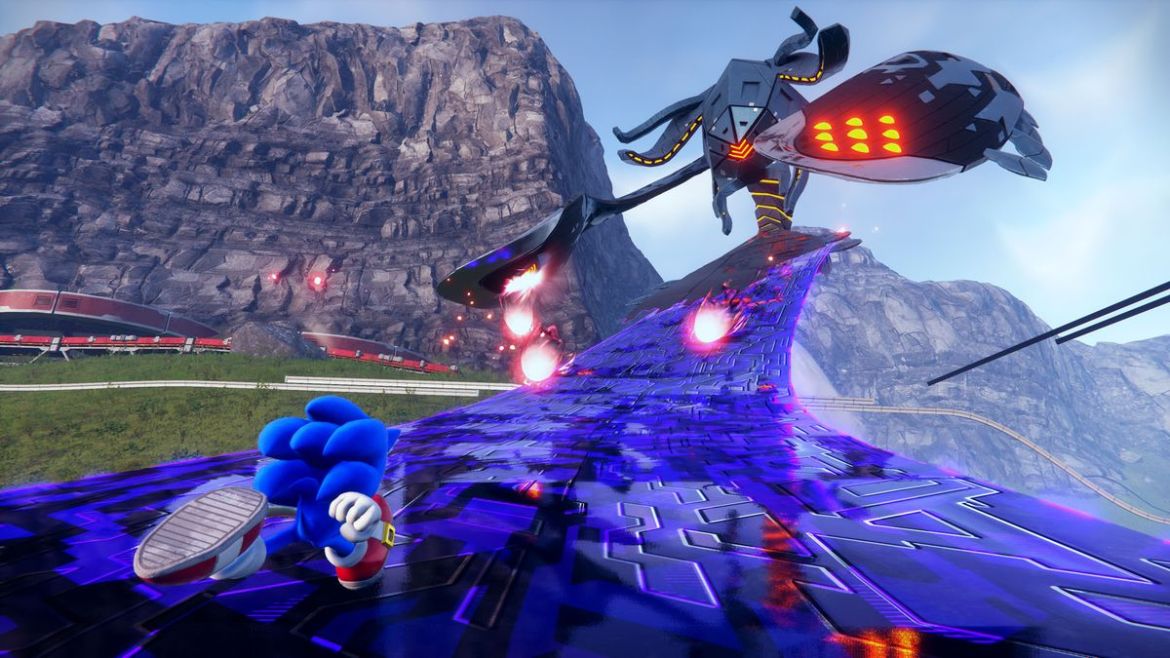 I thought the trophy and/or achievement list for Sonic Frontiers looked pretty easy. It’s mostly just kinda running around and doing the stuff in the game, not even asking for 100% completion. So it has been a little surprising to see a couple trophies pop up here and there. But there’s always a reason. One of them was just folks looking for an efficient way to grind a bunch of Phantom Rush attacks. And then there’s this one, which is pretty self-explanatory. It’s really just “beat all the Guardians,” which is about as straightforward as it gets. But eventually the reason folks are searching did click, so here’s our guide for Sonic Frontiers’ Threat Identified achievement.

Related: How to Beat the Spider Guardian in Sonic Frontiers

So why would a simple “beat all the dang bosses” challenge show up in searching trends? Checklists! Folks are just looking for a way to check off all the Guardian fights in each zone. And it makes sense why. For one, there’s no actual order to these battles. If you look at the map of any given Island, you’ll just see those crossed swords icons all over.

You can run into them in any order, and often by accident (which I believe is the point). But there’s another issue that makes this guide necessary. These things just… constantly respawn! It’s weird, especially when you’re just trying to do a map puzzle or whatever and a Guardian you’ve already washed shows up wanting the runback.

So now that I’ve taken a moment to justify this article, mostly to myself, I’ll take care of the information. Here it is, just a list of all the Guardians so you can make sure you aren’t missing any: