Should You Upgrade Skills in Star Ocean The Divine Force? - Prima Games
Tips

Should You Upgrade Skills in Star Ocean The Divine Force?

The skill point economy in this game raises some questions 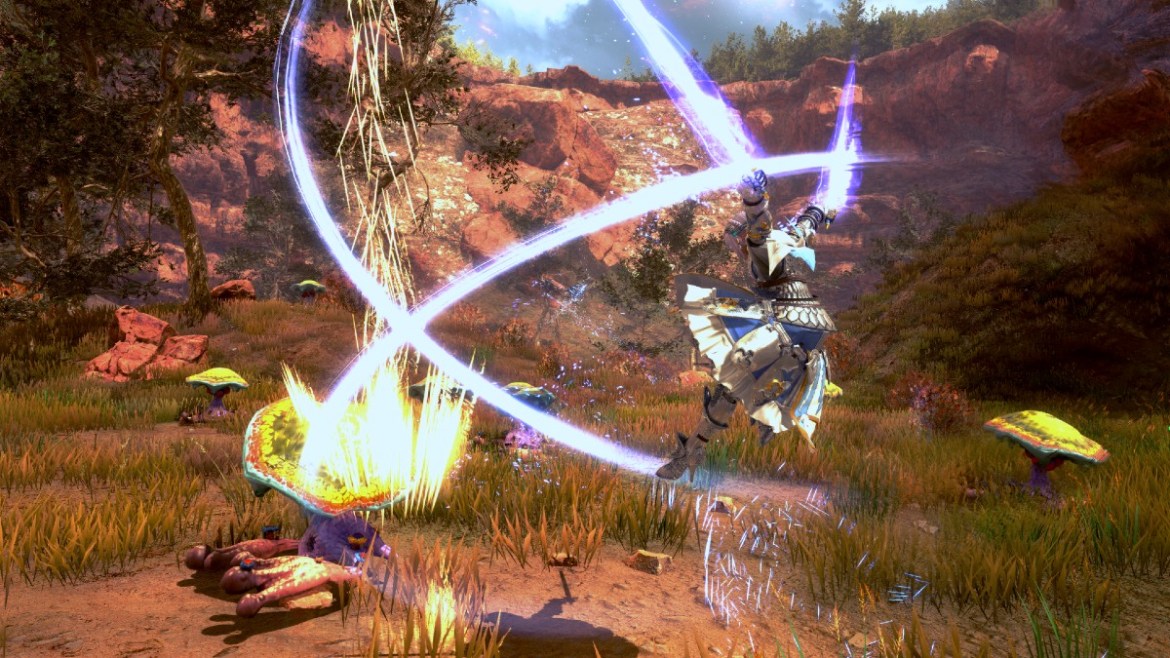 So many numbers. So many stats. So many skills and places to deal with them. There’s a hell of a lot of stuff going on in Star Ocean The Divine Force, enough to overwhelm plenty of JRPG fans. There’s one mechanic in particular that kinda stands out in a weird way, and that’s upgrading skills. Not only are you filling out each character’s individual skill tree, but the skills you buy show up in another menu for upgrading. Is that something you need to bother with?

For early on in the game, I’d say you shouldn’t worry about it. If you look at the upgrades, they’re fairly expensive in terms of SP and aren’t substantial changes. When the result is only +2 to ATK but 80 SP, that’s a bit of a stretch. Meanwhile, you can trade that 80 SP for a 12% boost to that character’s overall ATK stat, for example. I’m bad at math, but that looks better to me.

You can’t reassign those SP you dump into everything like you can in many other recent skill tree-oriented games. You’re locked in, and who knows what you’ll end up with by the end of the game? I’ve bumped a few skills up to level 2 or 3 to see what would happen, but I’m not noticing any indication that was a better use of the points.

But when I go through a few nodes in the skill tree, the difference is clear. But hey, if you’re going for completion or that Platinum Trophy, you’ll probably have to do some skill upgrades eventually. If we continue covering Star Ocean The Divine Force in the longer term, you can expect to see further developments on character building somewhere in that game tag. So keep an eye out and keep reading so I can keep writing!