Should You Kill Gatekeeper Gostoc in Elden Ring? – Answered

Not a big deal either way, honestly. 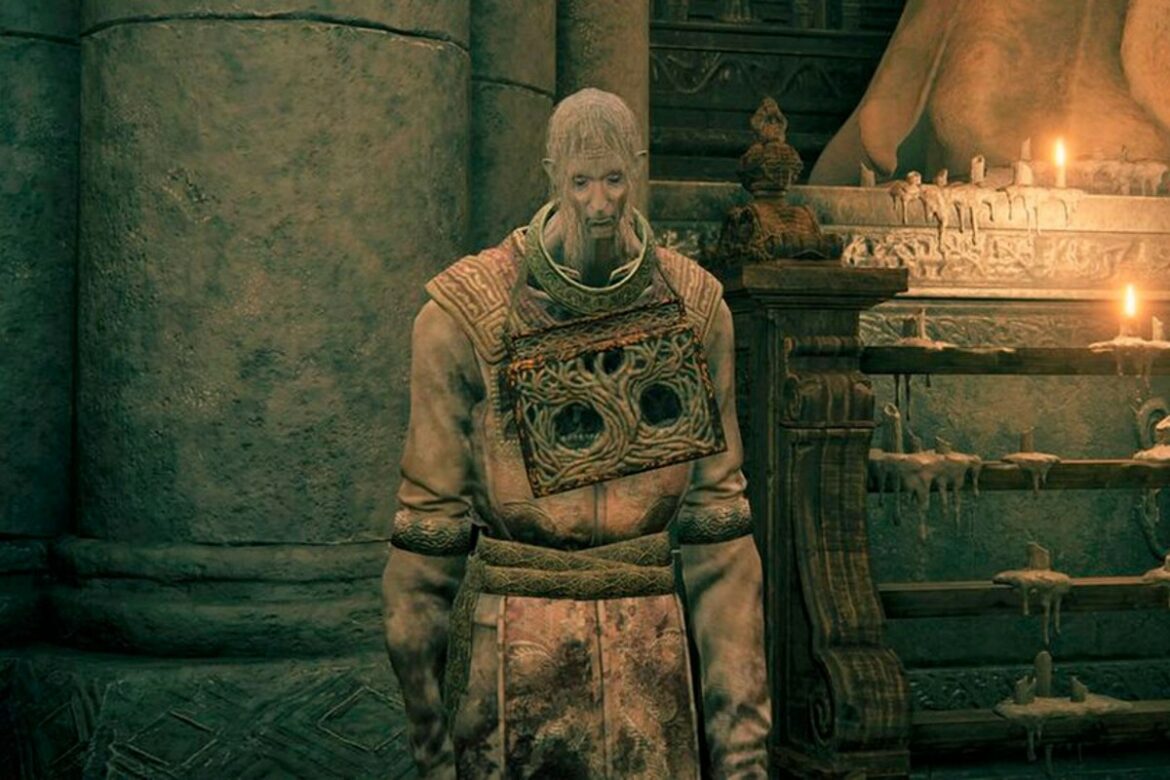 Elden Ring is full of all kinds of weird and mysterious NPC characters. You never know what these people are gonna be all about when you first encounter them, and there’s a good chance you don’t even make it through their questline due to hitting flags without even realizing it. You can also, you know, kill them. Sometimes killing NPCs can get you rewards, other times all it does is block you off from cool shit down the line. That brings us to Gatekeeper Gostoc, an NPC you run into pretty early in Elden Ring. He kinda pisses you off and seems like more of a nuisance than an asset. So should you kill him?

Nah. Keeping this jerk alive is ultimately better for you in the long run. It’s annoying though because as you make your way through Stormveil Castle, this piece of garbage will steal your Runes whenever you die, meaning you can’t recoup your full losses. He’ll also lock you in a room with a Banished Knight, and those guys are not fun to deal with when you’re new to Elden Ring. Despite all that, it’s still better to not just murk this dude when you meet him.

Related: Elden Ring: Who Should You Give Seluvis’ Potion To? – Answered

For starters, if you do what he suggests and take the alternate entrance to Stormveil Castle, you’ll possibly run into Gostoc later on as you go through the dungeon. You’ll get a Grace Mimic from him if you notice and speak to him. But that’s not a big deal. The bigger deal is what Gostoc has to offer as a merchant.

Once you beat Godrick, Gostoc will come out and hang around his corpse to stomp on it and complain. He’ll sell you items too (after an update anyway), but we aren’t at the good part yet. Following Stormveil, you need to make sure you go through Nepheli Loux’s questline. Once you get to the end of that and Nepheli settles in at her new gig, Gostoc will join her. He gets one new item to sell in his stock, an Ancient Dragon Smithing Stone. If you kill him, you’ll never get to buy that from him, even if you give his bell bearing over to the Husks back at the Roundtable Hold.