A system for SaGa Sickos only 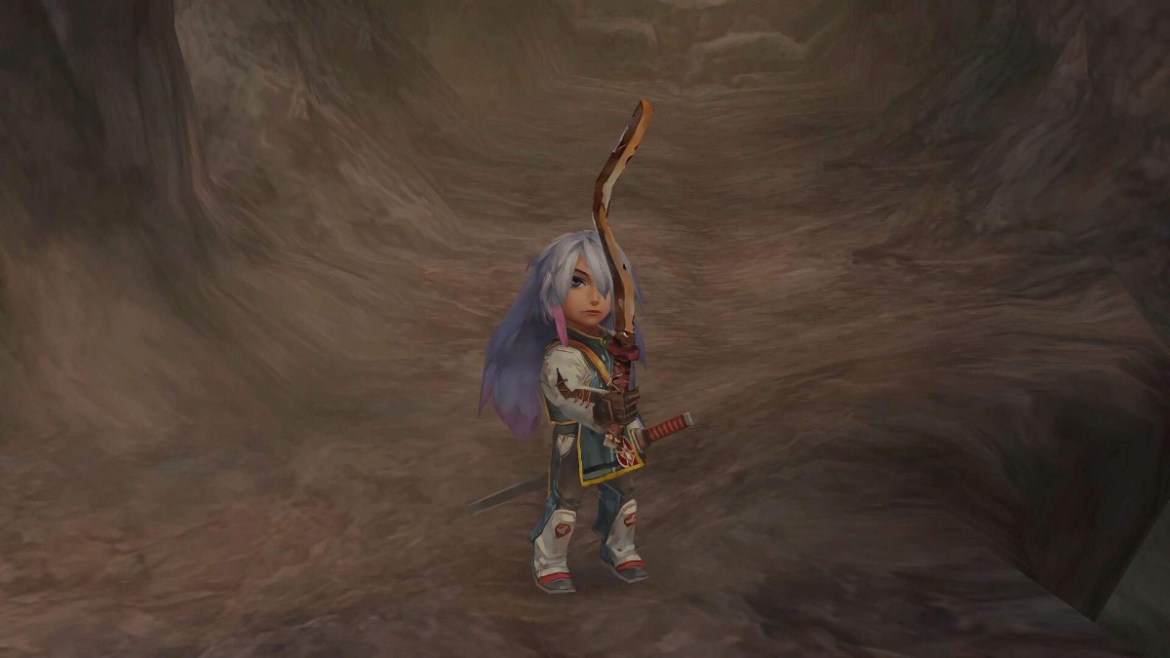 On top of all the other systems going on in Romancing SaGa: Minstrel Song Remastered, there’s a crafting system. Sort of. It’s more like a blacksmithing kind of thing. It mostly involves tempering and repairing your equipment while dumping in various materials. It’s pretty complicated though, with even the game itself warning you multiple times how mistakes can really be big setbacks. So let’s go over how it works, in a little more detail than the game allows.

When you find a blacksmith, you’ll see a bunch of information in front of you that doesn’t make a ton of immediate sense. There are several options for your weapons, and those options can change depending on both the weapon and the blacksmith you’re dealing with. Here’s a general rundown:

Tempering is something that can really change the way you play Romancing SaGa: Minstrel Song. You can power up your weapons, make their skills easier to use or simply boost its overall DP pool. There are ups and downs depending on the material you use, and you can see the results before you go through with it. But there’s one key component of this system you need to consider before you engage with it.

If you temper a weapon, you will no longer be able to repair it with just money. You will have to re-temper it with the same material to restore its DP without additional changes. It’s worth noting that the other options (considered “strengthening”) don’t count as tempering for repairs.

This can, again, really impact the way you play this game. It’s a lot easier to experiment with moves when you can just slap some coins on a table at the local Inn to get your weapons back in shape. But a powered up weapon you used a rare material on and a much bigger pile of money is a lot tougher to re-temper.

All that said, if you really mess around with tempering you can make your favorite weapon absurdly powerful (albeit easy to break), or absurdly durable (at the cost of power, natch). There’s one more big part though, and that’s harmonic material.

As you browse tempering materials, it’s possible the text will turn red. This means not only will you get the regular stat change, you can also turn that weapon into something else (maybe). If you temper using a harmonic material, using that weapon in battle over time will get it a number modifier. That means your harmonic upgrade is complete, and you can go back to a blacksmith and see if you have another option. Each weapon has its own harmonic materials and upgrade paths, and can sometimes change into different weapons entirely after a few cycles. These transformations come with significant power bumps.

With tempering, it’s possible to get in way over your head and end up with a lot more stress in combat. But if you approach it with caution (and some back up equipment), you can end up with some powerful toys. And that’s pretty much how crafting works in Romancing SaGa: Minstrel Song Remastered.