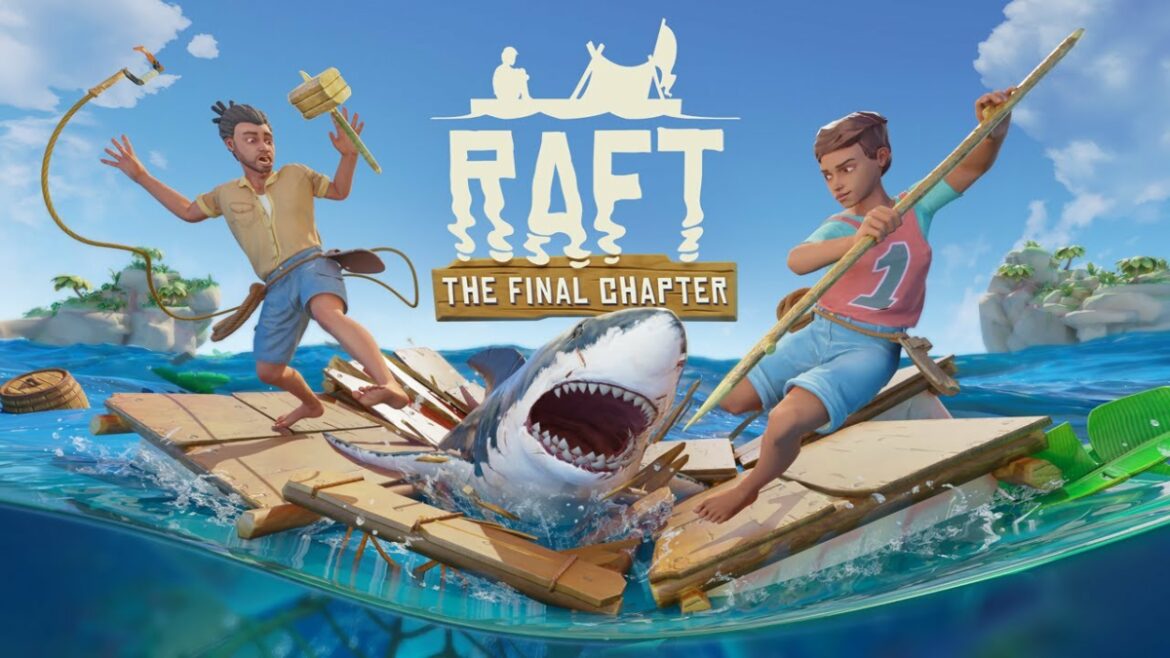 Raft’s final chapter is out, with so many new locations, quests, challenges, and enemies. When you reach Utopia, the last location of the chapter, you will encounter a character named Olof, who will release the Alpha Hyena boss on you. Here’s how to defeat the Alpha Hyena boss in Raft.

How to Defeat Alpha Hyena Boss in Raft: Guide

Following your talk with Olof, jump into the caged arena and prepare yourself for the ultimate battle. Your opponent, Alpha Hyena, is rather easy to beat, though you need to know a couple of things before the actual fight.

Hyena release a toxic pool of poison around the player when attacked. So to avoid damage, focus on attacking it while walking backward to avoid the toxic pool.

Olof will make the boss invulnerable to your attacks periodically by giving it food throughout the fight. When this happens, make sure to flee from the Alpha Hyena as you can’t do much about it until the buff wears off.

The boss has three special attacks:

To avoid all of these attacks, simply stay at a safe distance from the enemy and dodge the charging attacks.

Related: How to Find Machete in Raft: Machete Location Guide

Now it is time for offense. You should bring a lot of damage with you for this duel – the Machete is the best weapon. Focus on landing a hit before dodging back Hyena’s charges and make sure you make one hit at a time. Most other weapons are unusable as they aren’t very powerful and stone arrows will bounce off the boss.