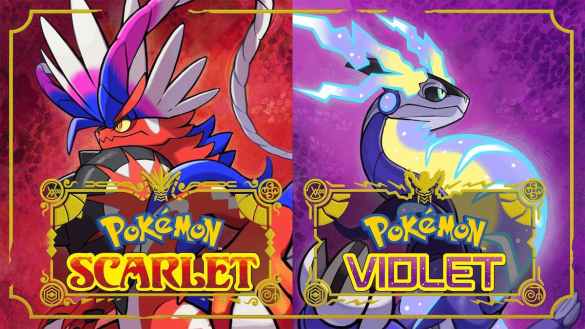 This information comes from Serebii, which states the following:

We know the patch will come in late February and feature some bug fixes, among other things. We don’t have an exact date for when this update will launch, but we will update this post when that information becomes available.

Related: When is the Fairy-Type Tandemaus Tera Raid Event in Pokemon Scarlet and Violet? – Answered

We also know that Pokemon Home will be integrated into Scarlet and Violet at some point in February, and could potentially be the “added’ functionality” this patch is referring to; however, it could bring something else, such as the much requested “shiny noise” feature that Pokemon Legends: Arceus had. This allows players to have an audio indicator when shiny Pokemon appears on the screen.

Hopefully, this update brings some more framerate stability and a more consistent experience when battling in Tera Raid battles. We don’t know anything for sure, but we’re looking forward to seeing what this patch potentially brings in late February.