The rock of the Swords of Justice. 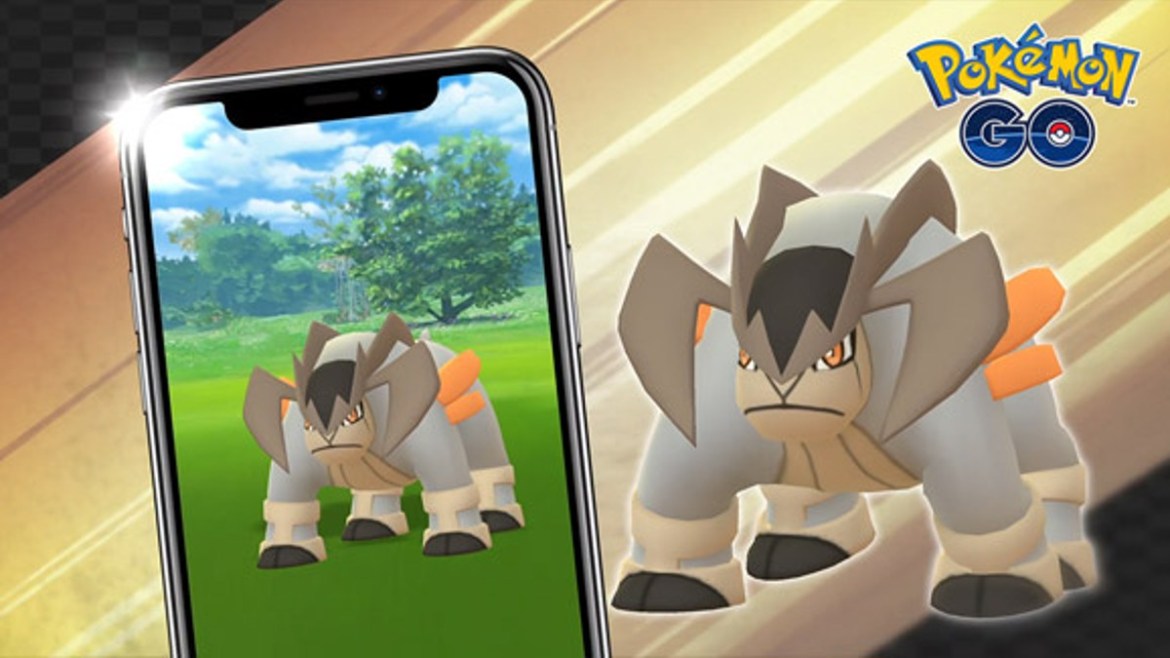 Virizion has rotated out of the Pokémon GO Raid schedule once again, and Terrakion has taken over in the main five-star spotlight for the time being. If you haven’t added this member of the Swords of Justice to your Pokédex, then now is a perfect time before the Cavern Pokémon leaves once again.

Since the end of last year, the main trio in the Swords of Justice have also had their shiny forms available in the game. There’s even more incentive to grind out some Raids now, but you’ll need the best counters and weaknesses possible to make Terrakion light work. We’ll cover everything you need for your team in this five-star Raid guide.

Each member of the Swords of Justice is a dual-type with Fighting as at least one slot. As for Terrakion, the second type is Rock, which means we want to focus mainly on Water, Psychic, or Grass-type counters and weaknesses in Pokémon GO. Below you can find eight of the best options for your team in a five-star Raid.

Related: Can Virizion be Shiny in Pokemon Go? – Answered

Most of the Pokémon listed here have a Shadow or a Mega form. In either case, the moves remain the same, so if you can use one of those forms, follow the same moveset. Using Shadow or Mega forms for the Terrakion Raid is the best-case scenario, but a high CP standard form of all these picks will still do plenty of damage at a high rate. As long as you use picks in Pokémon GO with Psychic or Water-typing, your Raid should go smoothly and Terrakion will be yours.