Shake up the Fighting Cup. 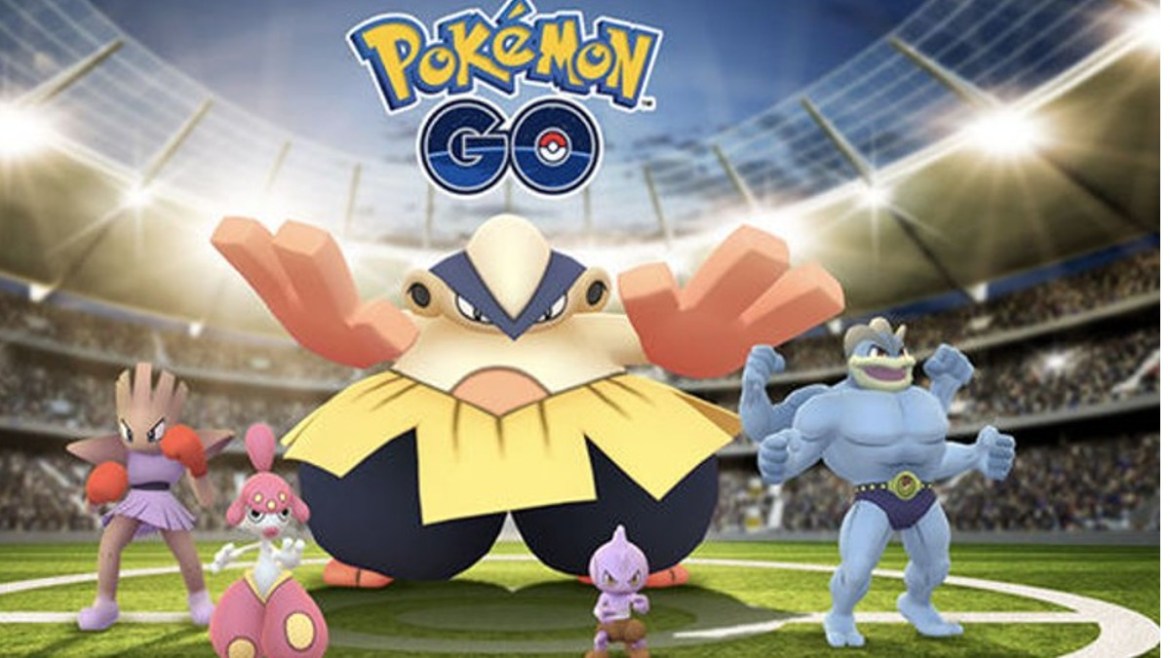 It was only a matter of time before Fighting-type Pokémon were brought back into the spotlight for the Pokémon GO Battle League. For the Mythical Wishes season, the Fighting Cup Remix is one of the first type-based cups to appear, and there are some new rules to freshen up the competition.

During the Mythic Blade event, there will be plenty of Fighting-type Pokémon spawning around the wild, so you have a chance to build a decent team if you’re behind. In this Pokémon GO Battle League guide, we’ll go over the best picks for the Fighting Cup Great League Remix.

To start off the guide, we should get into some of the best Fighting-type picks for your team. Per usual, you have three team slots you can fill. and there are plenty of ways to build your squad. With additional bans in the cup, we’ll have more access to otherwise weaker Pokémon. Below you can find eight of the most powerful options for your team.

Related: Can Virizion be Shiny in Pokemon Go? – Answered

Each of the moves listed is integral to a Pokémon’s effectiveness in the GO Battle League. You can get away with having just one of the charge moves listed for each, but you’ll likely lose to some who has the full moveset. Aside from the moves, make sure you’re using a good lead, attack, and closer combination of Pokémon for your team.

There aren’t too many rules to the latest Fighting Cup Remix. Of course, you can only use Pokémon that have a Fighting-type, but dual-types are allowed. Psychic-types are also banned entirely so the meta isn’t dominated by one major counter typing in the GO Battle League.

The rest of the rules come from the title itself. This cup is in the Great League, so Pokémon must be 1,500 CP or lower. There are also four bans because this is a remix. Don’t expect to see Buzzwole, Sneasler, Hakamo-o, and Kommo-o. Everything else is fair game.