Pokemon GO Plus Disabled: When Is It Coming Back? - Prima Games
Tips

Pokemon GO Plus Disabled: When Is It Coming Back?

Time to Pokemon GO back home. 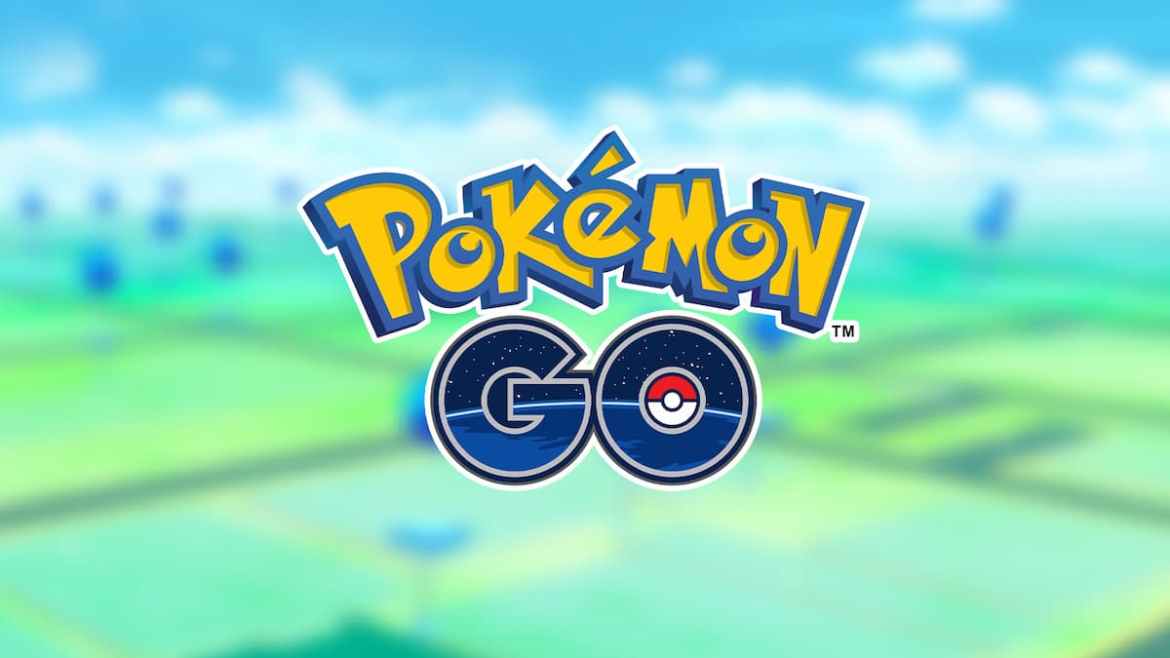 Update – As of 1am PT on November 1, 2022, Pokemon GO Plus and Poke Ball Plus functionality has been restored. Original article below.

If you’re a player that uses the external Pokemon GO Plus Bluetooth device, you may find that establishing a connection to your smartphone has not been very effective. The introduction of Zorua, a new Generation 5 Dark-type Pokemon, has caused some unfortunate issues with the game, and Niantic has opted to disable Bluetooth devices like Pokemon GO Plus until they find a fix. Who’s that Pokemon? It’s disappointment! Read on to learn why Pokemon GO Plus is disabled, and when it might be coming back.

Related: When is Guzzlord Coming to Pokemon Go? – Answered

Pokemon GO Plus Disabled – When Is It Coming Back?

Zorua was introduced in part two of Pokemon GO’s 2022 Halloween event, along with several other wild encounters that trainers happen upon. The Tricky Fox Pokemon will initially appear as your Buddy Pokemon through its illusionary power, transforming back to its original form once caught. At least, that’s what’s supposed to happen, but many players are encountering a bug where Zorua simply fails to revert back and instead remains as their Buddy Pokemon.

For the time being, Niantic has disabled both Poke Ball Plus and Pokemon GO Plus devices until the matter can be resolved, though they have not stated when players can expect the functionality to be restored.

Additionally, the following Pokemon have been temporarily disabled in Great League:

Related: How to Catch Zorua in Pokémon GO

Until it’s fixed, you’ll just have to catch Pokemon the old-fashioned way. We’ll update this page once Pokemon GO Plus functionality has been restored and Zorua is behaving as intended. Until then, make sure to check out our other Pokemon GO guides, like How to Get Shiny Pumpkaboo in Pokemon Go or How to Get Ursaluna in Pokemon Go.