How to Catch Zorua in Pokémon GO - Prima Games
Tips

How to Catch Zorua in Pokémon GO

Outfox Zorua in the wild. 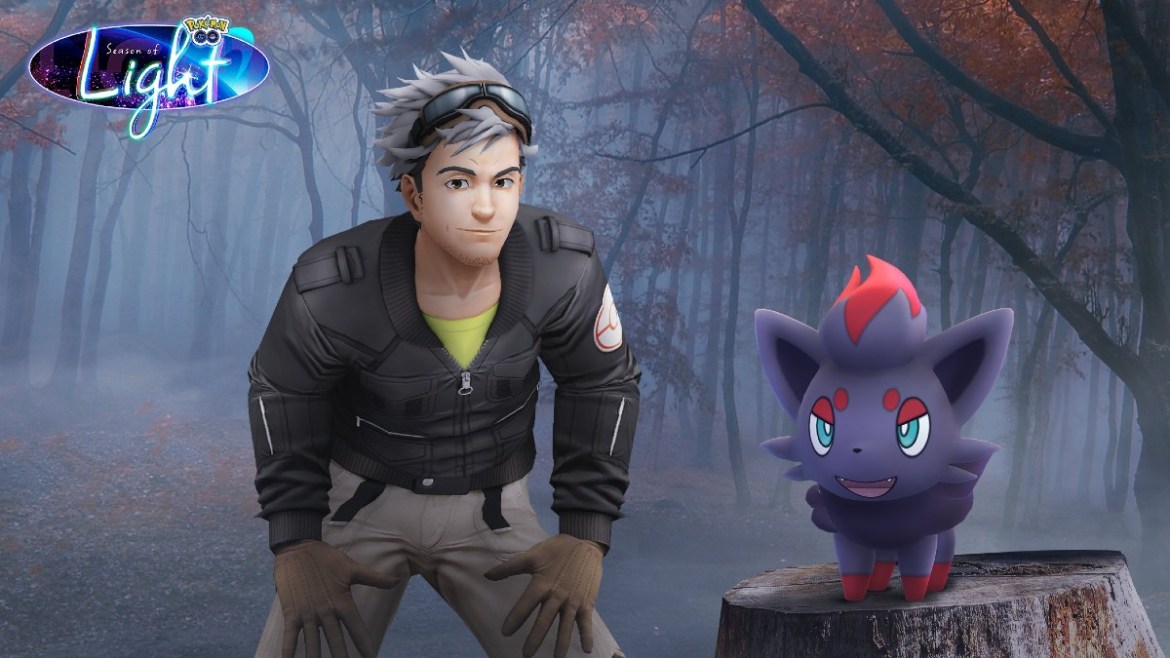 During the Season of Light, there have been a handful of debuts in Pokémon GO, and the Halloween season has been no different this time around. Aside from Mega Banette making a debut during the Halloween Event this year, Zorua has also appeared in one last spooky trick.

Most debuts in the game are fairly straightforward and are tied to the wild or a new set of challenges. Zorua has its own unique mechanic though, and there are a couple of ways to find it. Our guide will go over how to catch a Zorua and the best ways to maximize your candy.

Pokémon GO – How to Catch Zorua

While the Halloween 2022 event is live, Zorua will be appearing in true Tricky Fox form. Trainers won’t be able to find the Generation V Pokémon in the wild until later in the season. So for now, you’ll have to play into the fox’s tricks if you want one, and the mechanic is similar to Ditto’s.

Zorua will take the form of another Pokémon on the map, but it can’t just be any Pokémon. Instead, the Tricky Fox will take on the form of your current Buddy Pokémon. Depending on who your buddy is, that can make finding one extremely easy or quite a challenge. If you have any of the Ghost-types as your buddy during this event, picking the right one will be tough.

The best is to pick a unique buddy that stands out among the rest. Something like Wailmer that’s large and out of season will be obvious. When your fake buddy appears through the wild or an Incense Lure, you simply need to catch it and your task is done. An animation similar to Ditto’s will play but it will be red and Zorua will appear at the end.

During the Halloween Event, those who have all the bonuses can get 9 Candies at a time from Zorua in Pokémon GO. If you use a Pinap before, that will give you up to 18 at a time. You only need 50 to get a full Zoroark. After the Halloween Event comes to a close, Zorua should start appearing in the wild from November 1 onward.