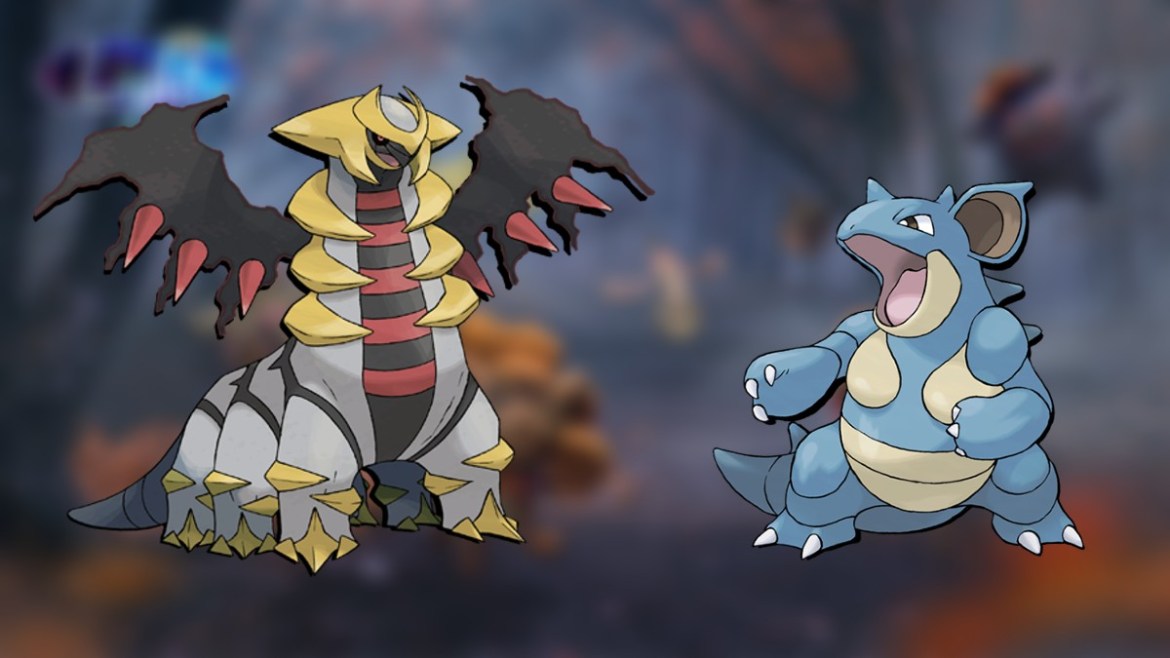 The second part of the Pokémon GO Halloween Event has just begun in 2022 and there is still plenty of time to jump into the GO Battle League with your spookiest picks. Every year, these events are expected to appear and themed cups are the perfect way for PvP players to get involved in the action.

Some cups in the GO Battle League will implement strict rules, but this version will simply allow certain types that follow the haunted theme of the month. Along with the type restrictions, there are two different CP ranks that can be played so options are far more versatile in the community. Our guide will give you plenty of options to utilize in your own Pokémon GO Battle League matches.

When you jump into the Halloween Cup, regardless of CP, you can only choose from a select set of types. These include Bug, Fairy, Ghost, Dark, and Poison-type Pokémon for your team. At the moment, the Ultra League is live, so the 2,500 CP Pokémon will be prioritized. But below you can find eight fantastic options for a team in either league.

After choosing any of these Pokémon for your team, it’s important to make sure you have most of the same moves you see listed here. Pair those moves with a good team comp that contains leads and closers. Within no time, you’ll earn as many wins as you want in the Pokémon GO Halloween Cup.