No place like the Great League for the holidays. 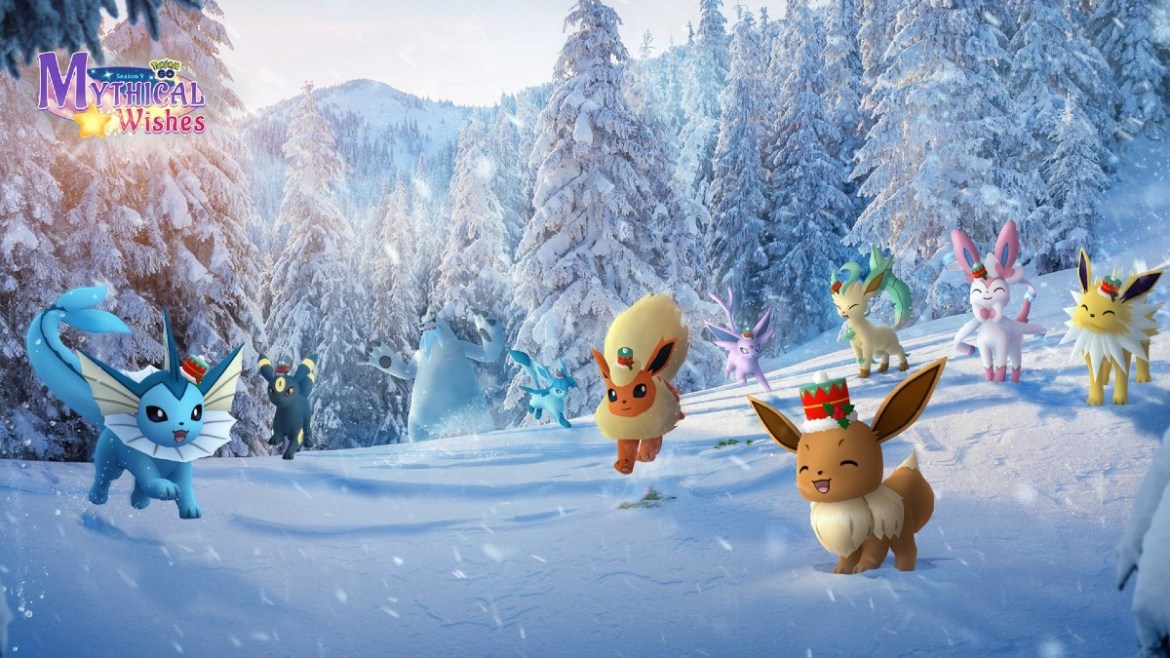 The Winter Holiday event has been live for a week now in Pokémon GO, but as part two of the event begins, we finally have access to the Holiday Cup. Between the Great League and the Ultra League, we’ll have two different full weeks to participate in some festive GO Battle League matches.

Starting on December 22, Trainers can begin forming their festive teams where only six different types are allowed. As expected, the restrictions make for some interesting meta combos compared to normal leagues. We’ll cover all of the best picks for the Holiday Cup and what the rules are for Pokémon GO.

For the first week of the Winter Holiday GO Battle League, there are a couple of rules we need to follow. The first is the CP cap of 1,500 since this week is the Great League variant. Next, are the typing restrictions, which means only six are allowed. You can only use Electric, Grass, Normal, Flying, Ghost, and Ice-type Pokémon. With those rules in mind, you’ll need three good picks, and we have eight listed for you below.

Remember when you’re picking from these options that there needs to be a good mix as well. It’s generally not good to have more than two of one type if it can be helped. Choosing a sufficient lead and closed position for your team is also integral to burning shields and ensuring a stable victory each time. And, of course, having both charged moves is a massive advantage over just one from any of these picks in the Pokémon GO Holiday Cup.