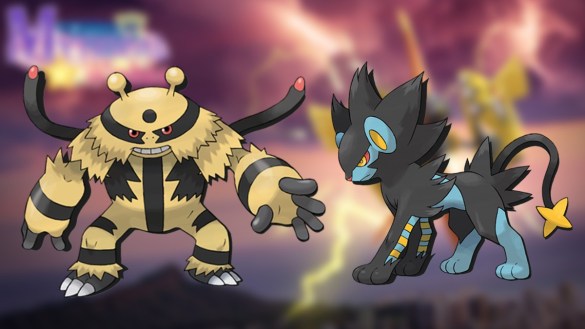 As the name suggests, this specialized Cup will follow the main theme of Electric-type Pokemon while they’re littering the wild for Crackling Voltage. This is the perfect time to get caught up on a decent Electric-type team and we’ll outline exactly which ones are worth using in the Pokemon GO Battle League this week.

Before getting into the best picks, it’s important to know the rules for the Cup. First and foremost, every Pokemon must have Electric-typing, though dual types like Lanturn are still allowed. Each pick must also be at 1,500 CP or lower as a Great League Cup. Finally, Vikavolt, Heliolisk, Charjabug, and Stunfisk will all be banned from use to open up the meta. Below you can find 10 of the best picks for the Electric Cup and the moves they require.

Some picks like Luxray and Manectric can benefit from a Shadow form if Trainers have one, but even if they don’t, the best moves remain the same on both forms. Also, keep in mind that you can only use three of these picks. Ensure that you have a good mix of types and a solid team designation. That means having slots like a good lead, a damage pick, and a defensive closer are all important to the synergy of the team in the Pokemon GO Battle League Electric Cup.