Overwatch 2: When Does the Season 1 Battle Pass End?

When does the battle pass end? 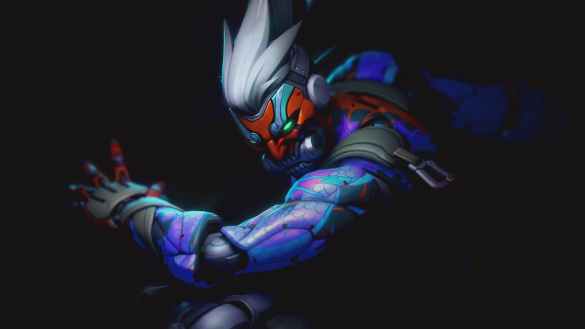 Overwatch 2 is in full swing. The early access title is live with its first season of content. The battle pass is filled with new cosmetic unlocks, from weapon charms to hero skins. While you level up and try to hit the max level, you might wonder how much time you have to complete the new battle pass. Here is when the season 1 battle pass ends in Overwatch 2.

Overwatch 2: When Does the Season 1 Battle Pass End?

Blizzard has stated that Overwatch 2’s seasons will run nine weeks. This is incredibly short compared to live-service games with seasonal models like Fortnite or Destiny 2, which usually last three to four months. So with the first official season of Overwatch 2 launching on October 4, which can expect the end date for the season to be nine weeks later.

This would put the end date for the season somewhere around December 5, 2022. Either way, this date could change by a few days, but you’ll have nine weeks to complete all 80 tiers of the season one battle pass in Overwatch 2.

According to the official Overwatch blog, the start date of Season 2 is December 6, 2022. The first season will likely end on December 5, 2022, or a few days before.

“Approximately every nine weeks, there will be a new season with a themed Battle Pass, new cosmetics in the Shop, and seasonal events. Season Two will begin on December 6 and feature a new theme, a new hero, and a new Mythic skin.”

Well, that’s everything you need to know about when the Season One battle pass ends in Overwatch 2. Be sure to check out all of our other guides on the game. Check out the new Mythic skins or how to unlock Kiriko.