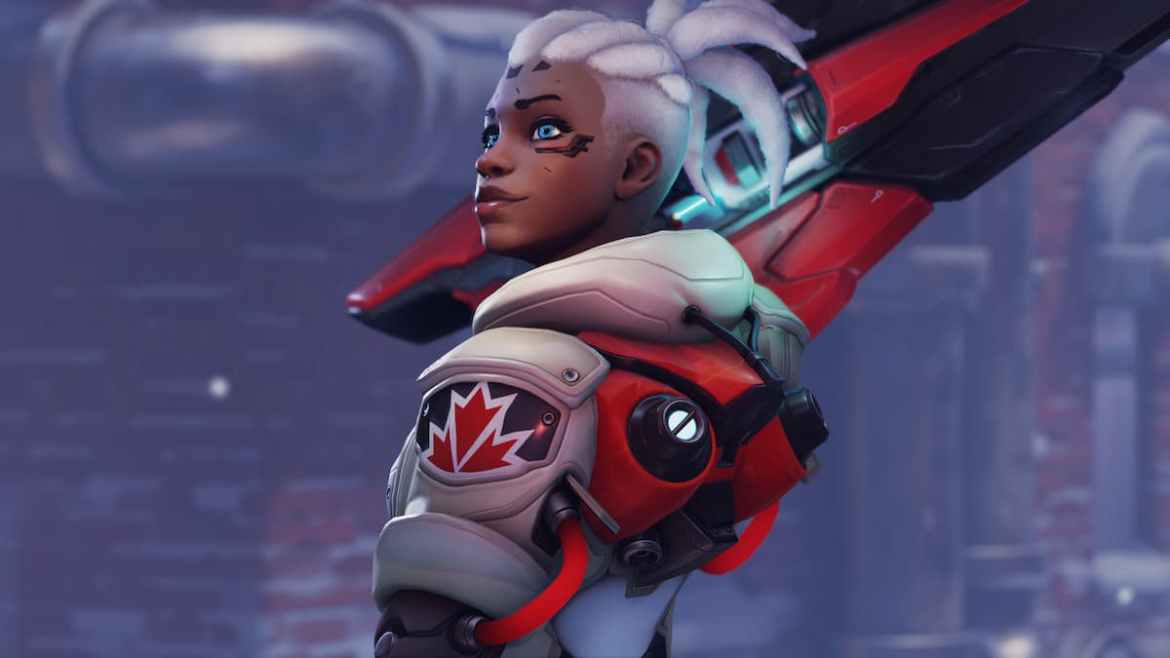 Sojourn, the cybernetic super-soldier and former Captain of Overwatch, joins the fray as the latest Damage character in Overwatch 2. With a balanced mixture of speed, precision, and area denial, she’ll make sure your enemies stare at their respawn counters more often than not. If you’re looking to get some Gold elimination medals in your matches, read on to learn Tips and Tricks for playing Sojourn in Overwatch 2.

Related: How to Unlock Kiriko in Overwatch 2

Tips and Tricks for Playing Sojourn in Overwatch 2

Sojourn uses a highly damaging fully-automatic energy rifle as her primary weapon. Hitting enemies with her primary fire will begin to charge and store energy in her rifle until reaching a cap of 100, though, these bullets are not “hitscan”, meaning you’ll have to “lead” your shots to hit your opponents. What is hitscan, however, is her alternate fire – a massive railgun burst that fires in an instant, straight line and consumes all stored energy.

This is Sojourn’s bread and butter – rack up damage and charge up her rifle by hitting enemies with her primary fire, then finish them off with a precise rail shot using her alternate fire.

Sojourn performs a ground slide with increased speed towards the inputted direction when activated. Perfect for closing distance on a fleeing opponent, or retreating behind cover when needed.

The Power Slide can be canceled at any time by jumping, launching Sojourn high into the air. Use this to reach roofs and platforms that other characters can’t and surprise your enemies with her flexible mobility.

Sojourn fires an orb of energy that attaches to the first surface it hits. The orb emits a large field of energy that deals constant damage and snares enemies caught inside it. Fire it at chokepoints or small entrances where you anticipate your opponents to be to force them to retreat back or disperse from each other.

Overclock, Sojourn’s Ultimate Ability, cranks her killing power up to 11. Activating it causes her railgun energy to rapidly auto-charge for a short duration while piercing through enemies with each shot. She’ll be able to fire a fully-charged rail shot just about every 1.5 seconds.

Ready, aim, eliminate. If this guide was helpful, check out our other guides on Overwatch 2 here at Prima Games.