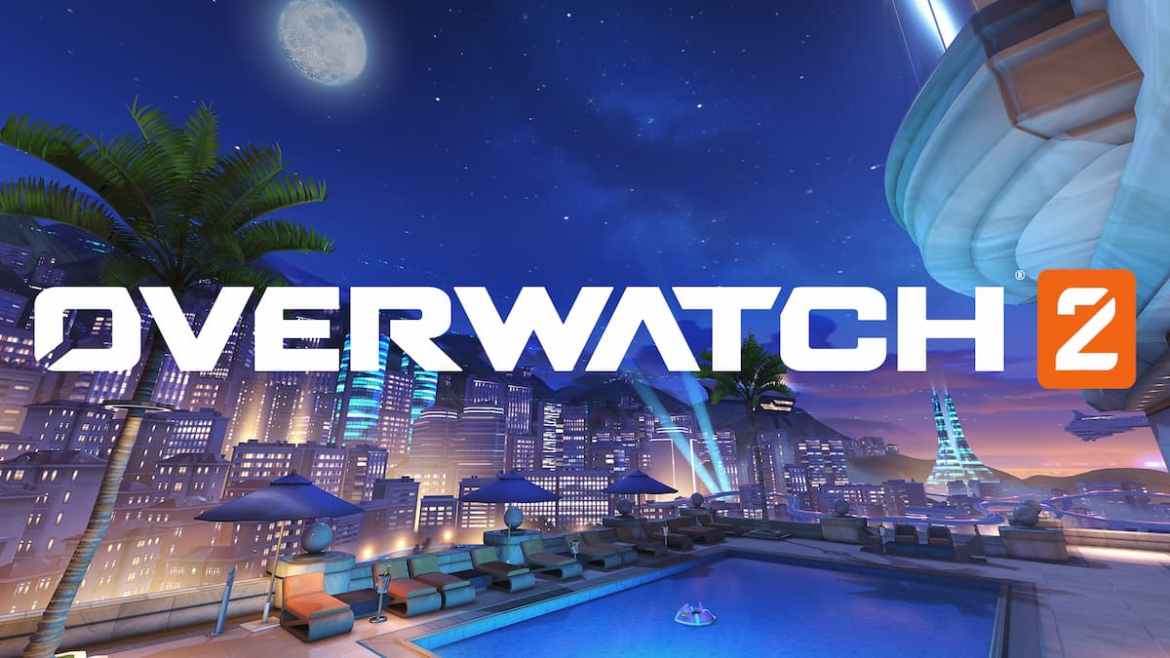 Just when you thought it couldn’t get any worse for Overwatch 2’s rough launch week, Activision Blizzard is now investigating claims of the game literally shutting players’ computers down. When you consider the past week of bugs, connectivity issues, and account merging discrepancies, it really makes you think that Overwatch 2 just may not be that into you. Don’t worry – it’s not you, it’s them. Seriously, you deserve so much better. There’s plenty of other fish in the sea!

Anyway, here’s what’s going on with the Overwatch 2 PC shutting down bug, and how you can help get to the bottom of it.

On October 12, 2022, a Blizzard Customer Service Twitter account stated that they were aware of the issue happening after a thread concerning the bug began gaining traction on their forums. Though Blizzard has not released a fix, nor stated a cause for the bug, they do claim that they’re investigating it and ask players to help them by posting their system diagnostic reports in this thread.

According to Jambrix, a Blizzard Technical Forum Agent, you can do so by following the instructions below:

The cause of the bug doesn’t appear to be associated with any specific type of PC hardware, as users in the forum post are reporting the issue with a variety of different CPUs, GPUs, motherboards, and RAM. As it stands now, this may just be another blemish on Overwatch 2’s bumpy release that needs to be fixed by Blizzard themselves.

Related: Why Are Some of My Heroes Locked in Overwatch 2 and Can I Fix This? – Explained

For more information on Overwatch 2 and more, check out our other guides here at Prima Games.