Overwatch 2: How to Complete the "Photozomb" Wrath of the Bride Challenge - Prima Games
Tips

Overwatch 2: How to Complete the “Photozomb” Wrath of the Bride Challenge 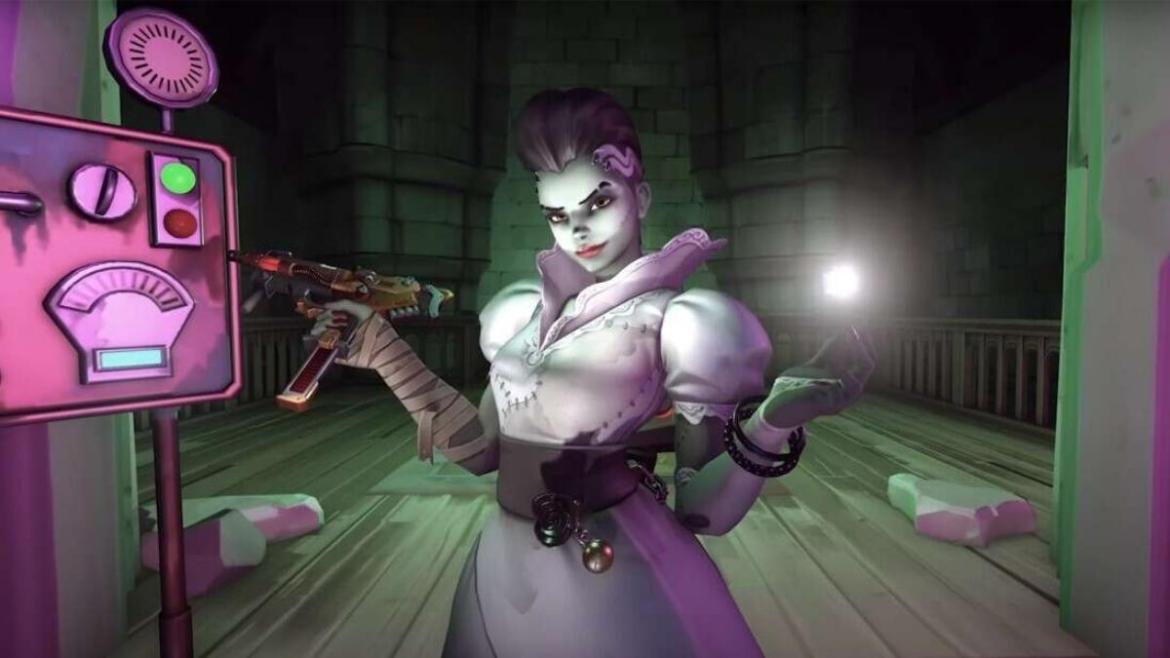 Overwatch 2’s first event is here and it brings some exclusive, time-limited Challenges for all you Halloween Terror sickos to complete. The Wrath of the Bride PvE mode is a direct sequel to OW1’s Junkenstein’s Revenge and the Challenges give players an extra incentive to replay it more than once.

The Halloween Terror 2022 Challenges aren’t all that easy, either. In fact, Blizzard has hidden the solution to a handful of them behind a riddle of sorts. If you can’t be bothered to solve them yourself (and we don’t blame you), we’re hard at work doing exactly that for you. Here’s how to complete the “Photozomb” Challenge in the OW2 Wrath of the Bride event.

Let us start off by noting that the Photozomb Challenge can only be completed during the last section of the PvE mode, in the room where the Lord of the Castle needs rescuing. So you’ll need to reach that point first.

Previously, it was thought that you had to jump to the wooden platform above the Lord of the Castle with Sojourn and emote to finish the Challenge, but we now know that you can do it with any character – and the best part? You don’t need to be on the platform.

When you reach the final room, you’re given a couple of seconds before The Bride’s introductory cutscene plays out – it’s this small window where you need to be speedy. Upon entering, rush over to the Lord of the Castle and either stand beside or on top of him and emote before Sombra’s The Bride introductory cutscene plays. If you don’t make it in time, you will have to run through the mode again.

If pulled off successfully, your emote-ing character will appear in Sombra’s cutscene and the Challenge will be completed. As we mentioned, you must be VERY fast to pull this off so make sure you’re ready as soon as you enter the room. You’ll also net yourself Sombra’s “Never Cross The Bride” voice line for your efforts.