Props to anyone who reads all that 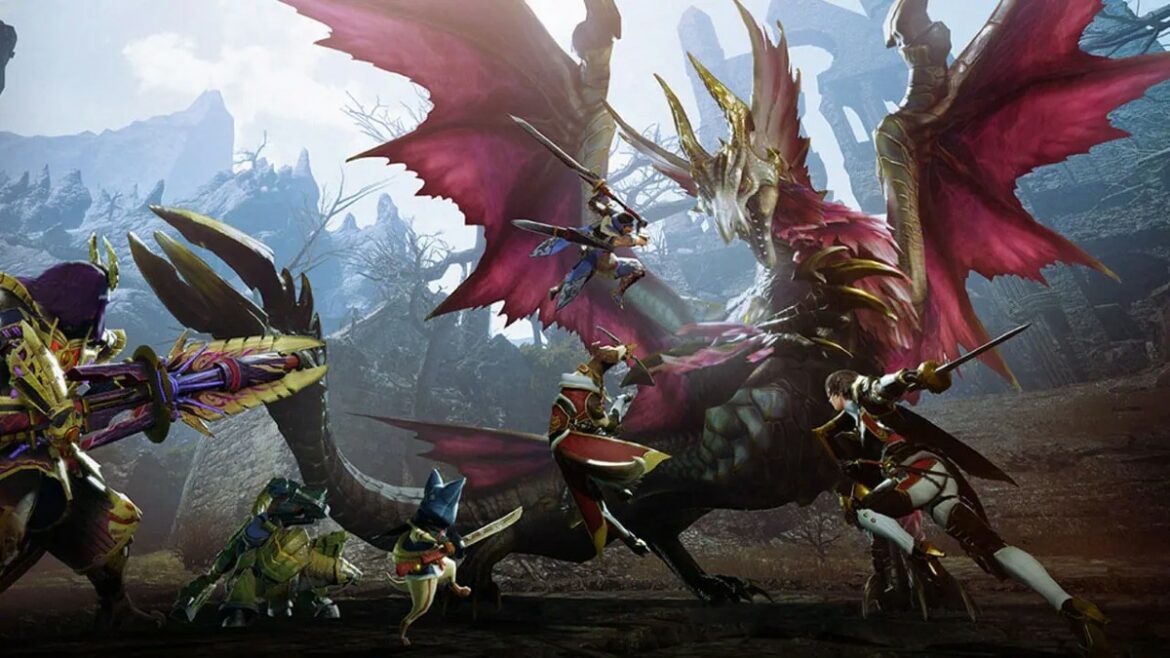 Capcom released a massive list of patch notes today for Monster Hunter Rise, thanks to this week’s launch of the new Sunbreak expansion. The list is full of items concerning both the base game and the Sunbreak DLC, along with some PC-specific changes and an even more massive list of big fixes and balance changes.

If you’re on Switch the update launches on June 29, 2022 and is around 10.1 GB. On Steam the update hits June 30, and needs about 22 GB of free space. That’s a lot! We’ve separated the new features by category, as well as whether or not they require a Sunbreak purchase to be implemented. Check ’em out:

Related: How to Get Commendation in Monster Hunter: Rise