Metroid Dread: How to Unlock All Ending Rewards 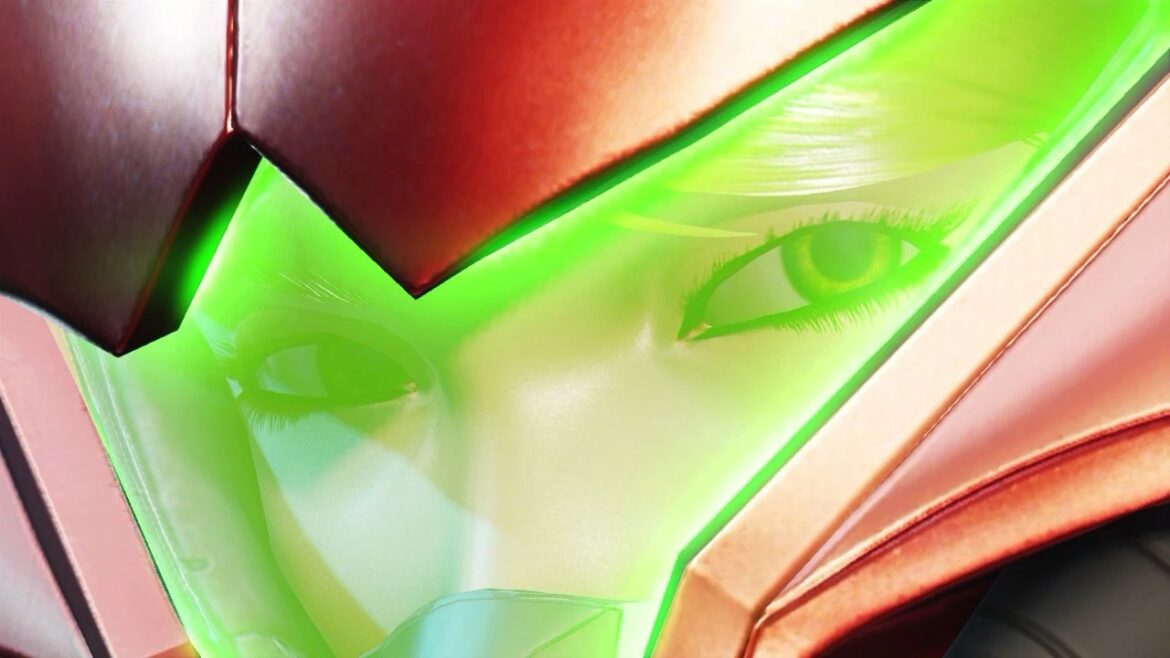 The Metroid series has traditionally (for the most part) offered various rewards for clearing games under certain time constraints. MercurySteam’s Metroid Dread is no different, and perhaps sports one of the larger quantities of ending rewards. They’re all some kind of art-related goodie, but there’s an overarching context to it all that’s pretty neat. Or at least, way better than Samus wearing less clothes for no reason. From clear times to item completion, here’s how to unlock all ending rewards in Metroid Dread.

Each reward for “speedrunning” Metroid Dread is a piece of new art for each core Metroid game, chronicling the series and storyline Dread brings to an end. Here are those time and/or difficulty requirements and what reaching them unlocks. We won’t post the images here for spoilery concerns, and also to not defeat the purpose of trying to get them yourself!

There’s also something called the Chozo Archives, which in my mind count as Metroid Dread ending rewards. This is another set of images, this time ones that are relevant to the plot as they depict events on ZDR leading up to the game. You get one of each for getting 100% item completion in each area. Once you get all eight, you get a final ninth image, which is a variant of the Zero Suit Samus image you can get from the ending challenges.

One odd thing to note: rewards in Metroid Dread are exclusive to save files, meaning if you get one reward on file one and another on file 2, you can only check them out by loading their respective saves. If you want everything on one file, you’ll have to start your subsequent runs choosing new game and overwriting the same slot. Only then will each completion reward be available in one spot. Sheesh.