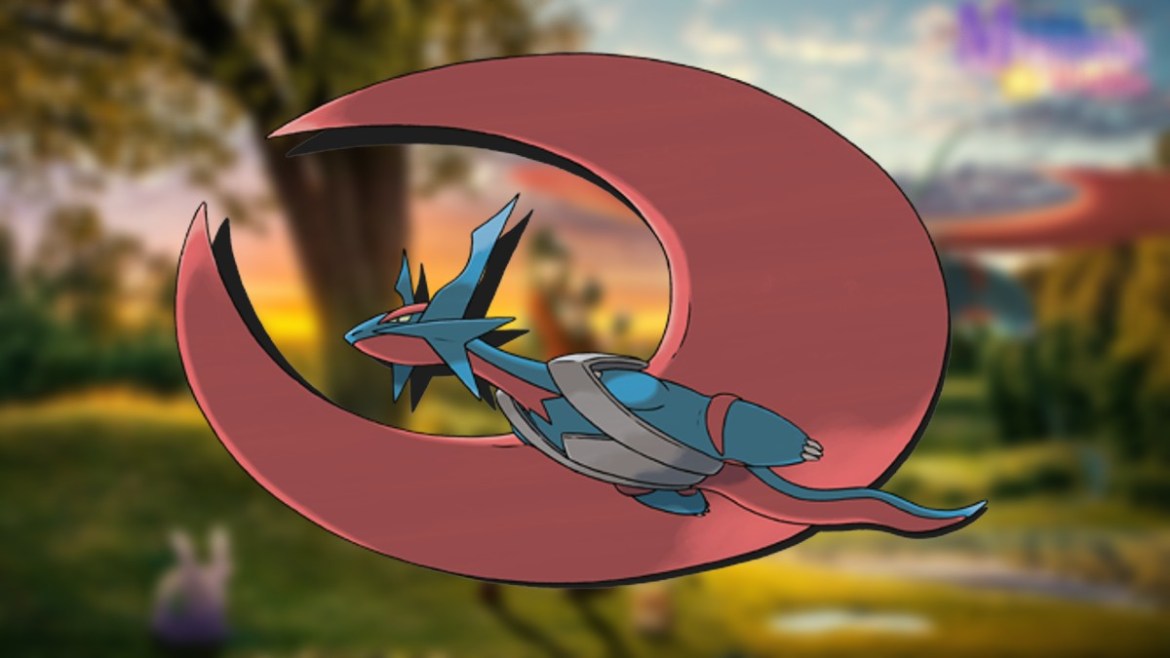 Twinkling Fantasy brings us our first major event in 2023 within Pokemon GO and what better debut for this week than Mega Salamence, the classic Dragon-type that fans love? Like any other Mega debut though, Trainers will have to utilize their best Pokemon to defeat the dragon in a raid.

Aside from having at least three other Trainers to help you out in a Mega Raid, it’s incredibly important to use Pokemon that are pure counters to the featured raid boss. In this case, we want the best weaknesses for Mega Salamence, and we’ll cover them all in our Pokemon GO guide.

Before we jump into the counters for the Mega Raid, we want to focus on the main weaknesses for Salamence. Ice-types will do the most damage by far at 2.56x the normal damage, so that should be the main focus. Rock, Dragon, and Fairy-types are another set of weaknesses, but they aren’t quite as strong against the Dragon and Flying-type.

Nearly all of these options have a shadow or a mega variant. You should aim to use a mega or a shadow variant if you can, but if only the base versions are available, they are still good and their movesets remain the exact same. However, without the top-tier options, you’ll want a couple of extra Trainers to help bring down the Mega Salamence raid boss in Pokemon GO.