Is Zekrom Good in Pokemon GO? – Moveset and Weaknesses

The Deep Black Pokemon returns in the fantasy event. 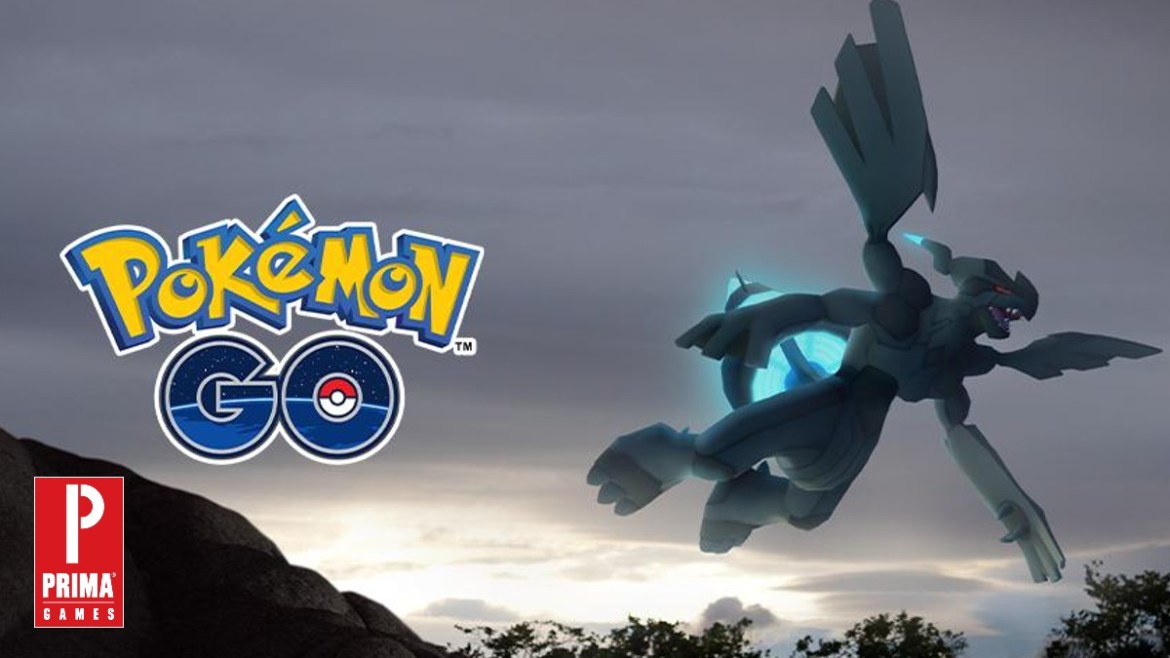 Zekrom has been around in Pokemon GO for a while, but Legendaries always take a hiatus from raids to keep the game fresh. With the arrival of the Twinkling Fantasy event to kick off the new year of content, Zekrom has returned yet again, and it’s a perfect opportunity for players to catch their first one, or a better one.

As with any Legendary in Pokemon GO, players will need a good list of counters for raids for an easy victory. After the Legendary is caught, it also helps to know the best moveset, and in this case, whether Zekrom is good or now. Keep reading below for all of the information you need on the Deep Black Pokemon in GO.

Is Zekrom Good? – Moveset and Weaknesses in Pokemon GO

Before we get into specific details, many Trainers will want the answer to whether Zekrom is good in Pokemon GO. The answer is simply yes, but that doesn’t make the Deep Black Pokemon the best. In the Master League, Zekrom is ranked in the top 20, and it’s also a great Dragon-type to have for many raids. While it may be a bad pick for the Ultra League and can be countered due to the Electric-typing in some raids, it’s still a “good” Pokemon to have in any collection.

To even think about using this Legendary though, you’ll need to earn it. From January 11 to January 18, Zekrom will be available in five-star raids during the course of the Twinkling Fantasy event. It helps to have a solid team of six Pokemon that can easily counter the Deep Black Pokemon. Just keep in mind that the main weaknesses here are Ground, Ice, Fairy, and Dragon-types. Below you can find eight options that work well on any team with a mix of each type.

Related: How to Get Shiny Salamence in Pokemon Go

Each of these options will be even better if you can manage to use a mega form or a shadow form. But if you don’t have access, then the same moveset can be used regardless, so there is no need to worry about any attack changes.

Once you have Zekrom, it’s time to pick some moves. The fast attack should always be Dragon Breath unless you want a specific counter. Your main charged attack should be Crunch if you can only manage one. For those who have two charged move slots, Wild Charge is a great secondary option.