Lost Ark: How to Ask Nagi Where Shana Went

Why, oh why won't she tell us where Shana is? 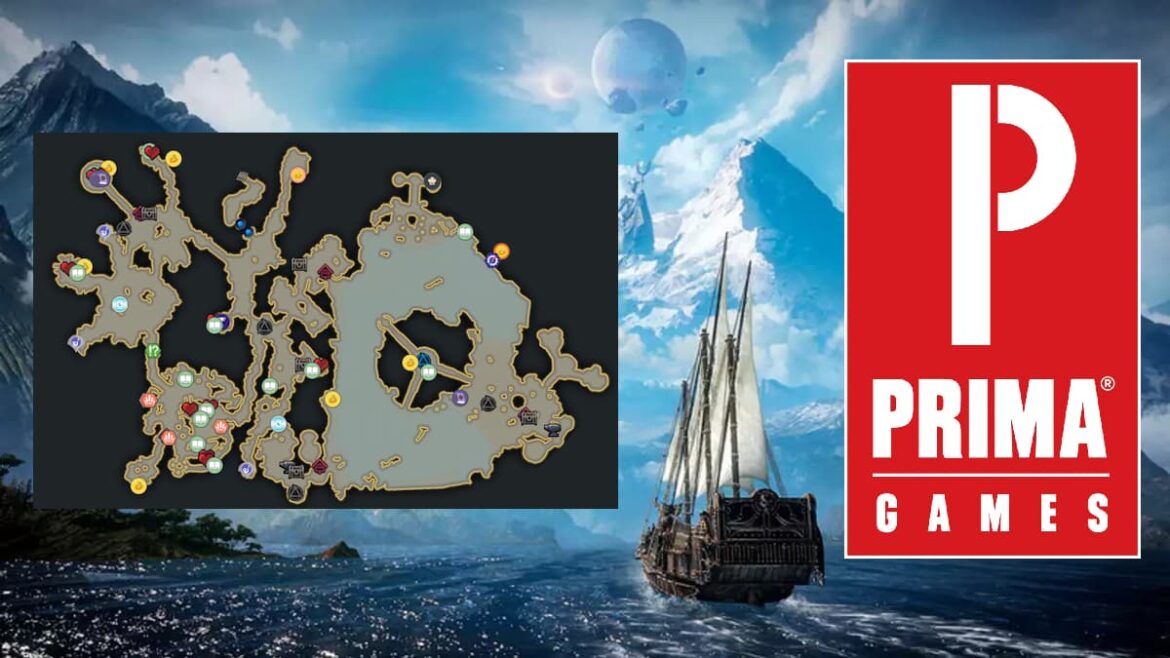 Many Lost Ark players are struggling with the Lingering Wind quest, where Nagi simply won’t communicate with them on the matter of missing Shana. There is an easy way to go about this though, and we’re glad to provide all the necessary explanations so that you can successfully complete this quest. Here’s how to ask Nagi where Shana Went in Lost Ark.

One of the pre-requisites for this quest is the What She Wants quest which must be done first in order to get the Lingering Wind Quest. In addition to that, a more common issue that players encounter is that you have another quest with Nagi active already (usually a reputation quest) that you haven’t yet completed, which leads you to the situation where Nagi just won’t talk to you about Shana’s whereabouts when you attempt to talk to her. Make sure to check for the Strange Symptoms quest in your Quest Log as well, and for any other quest that’s related to the Nagi’s storyline.

If you have finished all of the related Nagi storyline quests, you should be able to find Nagi at the location specified above, in the middle of the Nia Village and she will gladly tell you where to look for Shana.

A common indicator that you still haven’t done all the quests from Nagi is that she is not in the specified location since her location changes during the questline. Some players have reported that they’ve managed to “unlock” the dialogue about Shana’s whereabouts by just abandoning any Nagi-related quests from their Quest Log, but we’d advise you to properly finish all quests first.