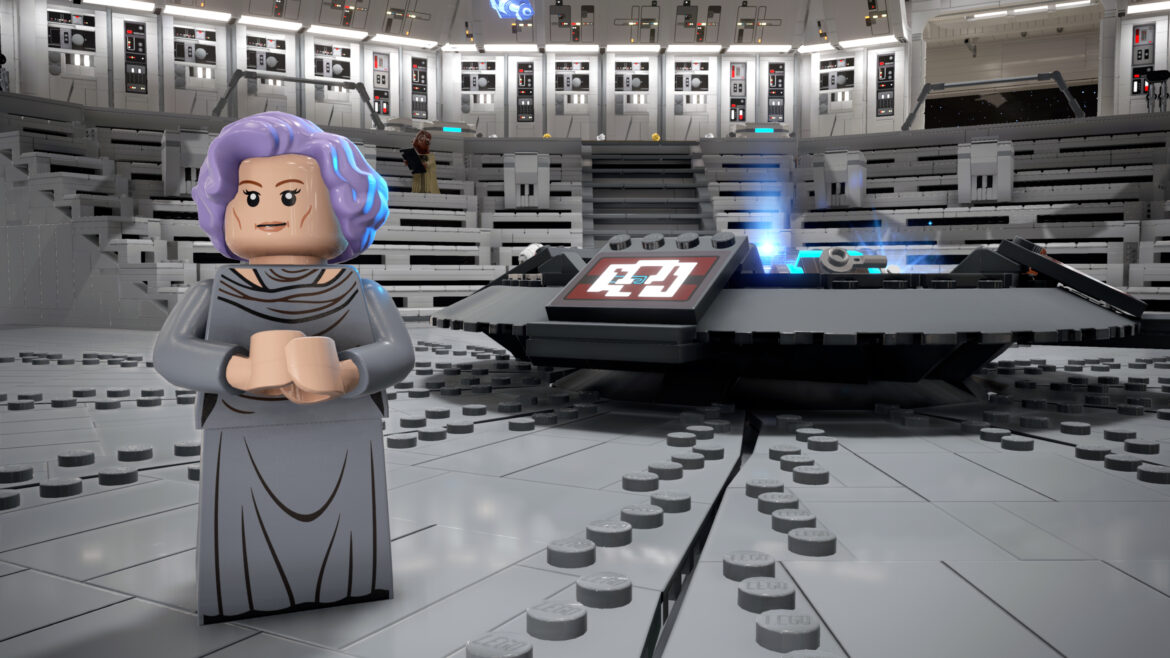 LEGO Star Wars: The Skywalker Saga has plenty of characters to unlock that span all three of the Star Wars trilogies. Some of these characters though, require a code to enter if you want to unlock everyone. Here are the character codes for Dengar and Admiral Holdo.

Dengar is a bounty hunter who has been around since the early days of the Clone Wars. He was one of the bounty hunters set to capture Han Solo at the request of none other than Darth Vader during the Galatic Civil War.

Admiral Holdo is a military commander from Star Wars The Last Jedi. Played by Laura Dern in the film, Holdo is a character not to be messed with. She sticks to her guns and gets the job done no matter the cost. She plays a major role in The Last Jedi and for folks who haven’t seen it, we won’t spoil it here, but having Holdo on your team is a huge asset.

Both codes for these characters can be found right here.

As more codes become available for characters be sure to keep an eye on Prima Games.