Items with the Highest Sell Price in Disney Dreamlight Valley

This is pretty useless information. That's not a dig, I'm serious 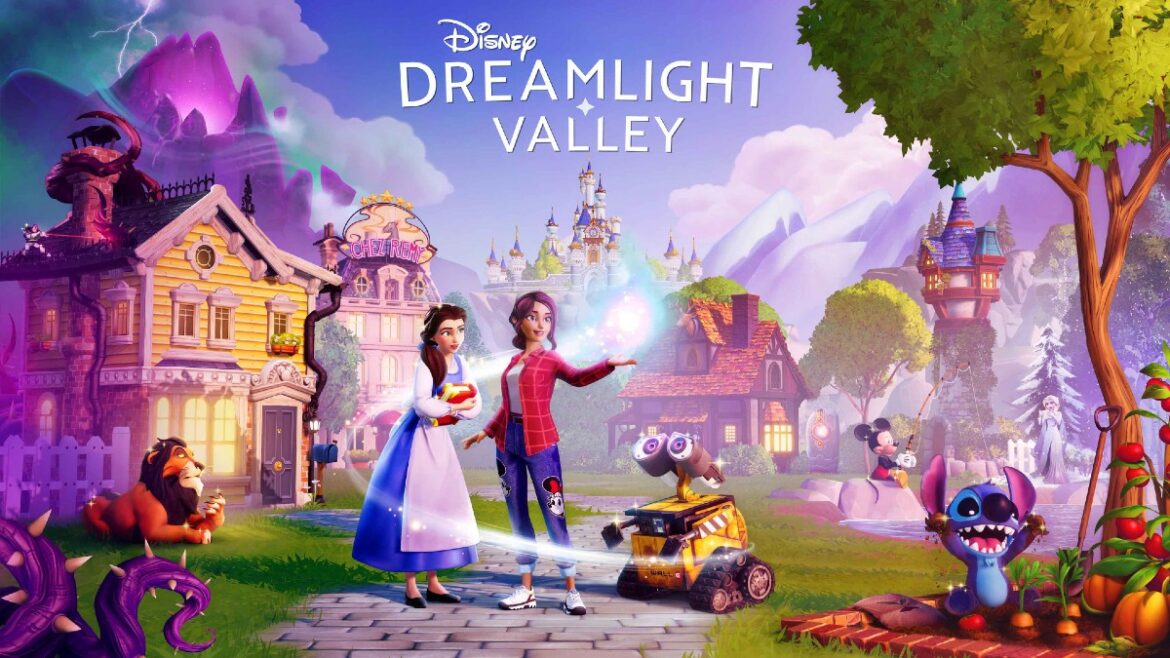 Regardless of what specific quests or challenges you’re dealing with in Disney Dreamlight Valley, there’s always one constant. No matter what, you’re gonna need money. Between upgrades, supplies and simply buying stuff for your house, you need a consistent influx of Star Coins. There are many ways to develop an income in the game, but not every way will be available all the time. Sometimes you just gotta sell stuff. Here are the items with the highest sell price in Disney Dreamlight Valley.

It’s important to keep in mind that seeking out the items with the highest sale price probably isn’t actually the best way to make money. These are the top in terms of individual ticket numbers, but not the best return on time/effort/etc. Life don’t work that way, and neither does videogames. But y’all are asking, so here’s the answer anyway. Currently, five items sell for over 2,000 Star Coins, and these are those items:

You can see why I have that disclaimer, huh? These aren’t exactly the most common or easy-to-farm items in Disney Dreamlight Valley. You’re probably better off farming various high-return vegetables than trying to round up enough angler fish to cook a bunch of meals. Even if you’re all the way at the point of unlocking the right biomes, you’ll make more money farming pumpkins. That’s just the way it is. Meals are generally better for other resources, such as friendship points or energy.

For more guides on this game, check out the Disney Dreamlight Valley tag here at Prima Games. You can find information such as unlocking characters like Donald Duck, or upgrading tools such as the watering can. It’s useful stuff, probably maybe.