Is There Hardcore Mode in Modern Warfare 2? – Answered

Looking for some quick elims? 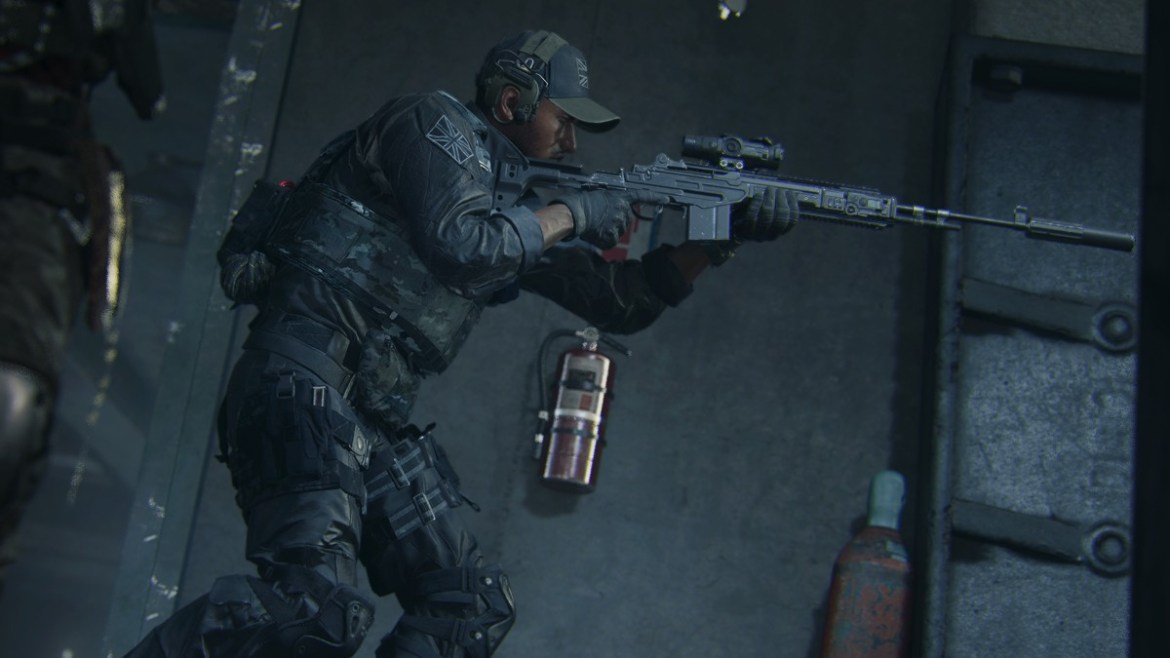 In one way or another, nearly every Call of Duty game has had some form of a Hardcore Mode where players can take advantage of minimal HUD options and far less health for everyone. The goal is to create a “hardcore” experience that typically has easier players and is a great way to get some camo challenges done.

With the Orion camo grind in Modern Warfare 2, many players will be looking for an easy way to take down enemies in two shots or less. The Longshot challenges can especially benefit from something like a Hardcore mode. We’ll cover whether MW2 has the mode at all and how it can be accessed in the multiplayer component.

Modern Warfare 2 – Is There a Hardcore Mode?

There is nothing in MW2 under the name “Hardcore” or “Barebones” which would be the name in previous Call of Duty games. However, that doesn’t mean the mode doesn’t exist in another form. Shortly after the initial launch of MW2, a new mode called Tier 1 was added to the multiplayer menu.

Tier 1 has nearly all of the same characteristics that you would expect from a traditional Hardcore mode, such as lower health, no HUD, and a much higher reliance on sound or your surroundings. Though it may lack some key features, like a kill feed or any indicator of a kill beyond sound, it has the same function.

To access the Tier 1 mode, simply open multiplayer, but don’t head to quickplay. There is no option to filter out the Quickplay menu for Hardcore. Instead, head down toward the tab that has Invasion and Ground War. There you can find the Tier 1 playlist with all of the modes that can be filtered in like Quickplay. Make sure to take advantage of the Hardcore mode so your camos are that much easier in Modern Warfare 2.