Is There a Rumble Support in Fire Emblem Engage? - Answered - Prima Games
Tips

Is There a Rumble Support in Fire Emblem Engage? – Answered

HD Rumble haptics, yes or no? 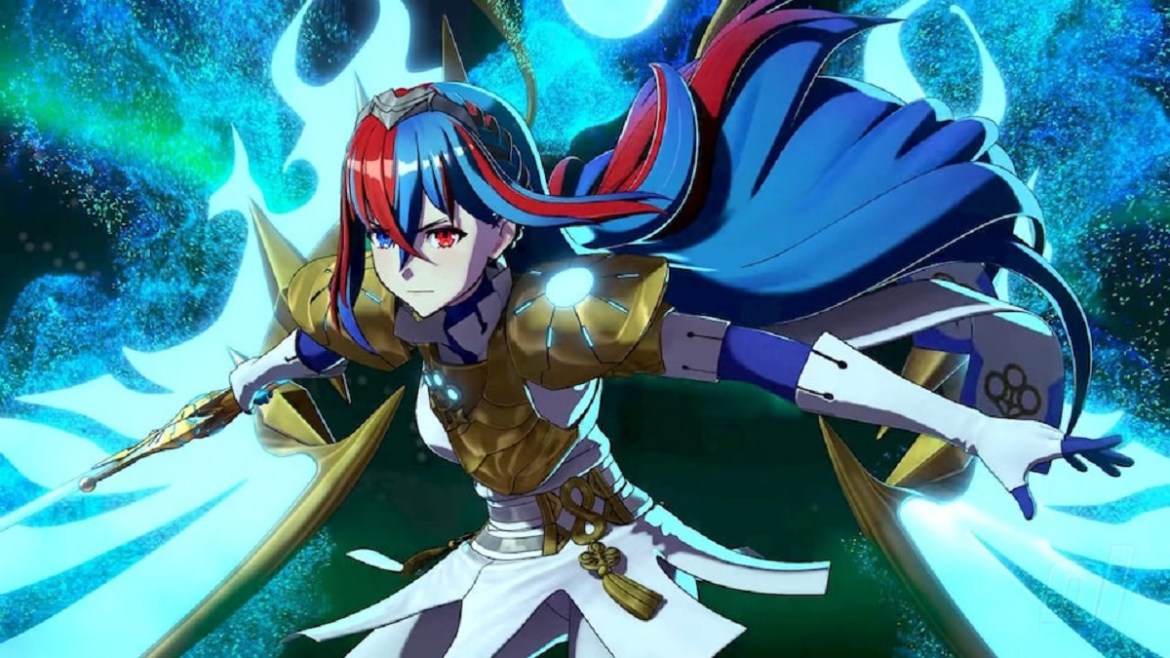 Fire Emblem has been Nintendo’s flagship tactical JRPG game for many years, with the latest installment released in January 2023. that received a great reception from critics and fans. As Fire Emblem Engage brought many gameplay and technical improvements over its predecessor Three Houses, many wonder if this brand-new title supports one of the usual Switch features, such as HD Rumble. Let’s find out.

Is There a Rumble Support in Fire Emblem Engage?

Long before the PlayStation 5’s DualSense, the Nintendo Switch was the first to introduce haptic effects through HD rumble in its JoyCon controllers. As this is one of the premium features of Nintendo’s current system and Fire Emblem is a 1st party Nintendo title, the question arises whether Engage has HD Rumble support.

The answer is very strange – Fire Emblem Engage doesn’t have any Rumble Support at all, at least for the moment. The rumble option cannot be found anywhere in the game’s options and menus. In our test, we did not notice any rumble, neither in the battles nor in the exploration segments, which is unusual.

Powerful moves and all other strikes during the tactical fights could be emphasized with sound HD Rumble effects, but this is not the case. It is even more strange that the previous Fire Emblem, Three Houses, also made exclusively for Nintendo Switch, had full support for controller vibrations.

It is not known why this feature is absent, nor whether it will be added later through the upcoming already announced DLC and future patches.