Is There a Pre-Order Bonus for Dead Space Remake? - Answered - Prima Games
Tips

Is There a Pre-Order Bonus for Dead Space Remake? – Answered

For some, but not others. 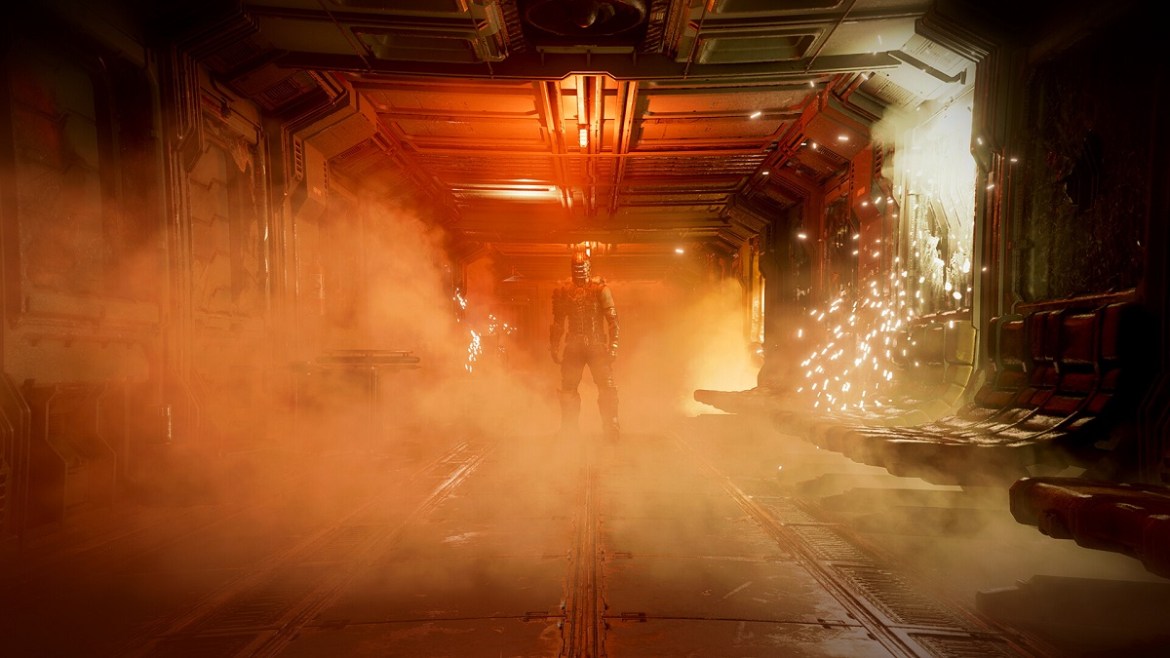 Dead Space Remake is only a short way away, releasing this Friday, January 27 for PC, Xbox Series X|S, and PlayStation 5. Needless to say, excitement is mounting to jump back into the survival horror classic to see all that’s changed. With a small window still to pre-order the experience, you may wonder whether you’ll get anything for buying it early. Here’s whether there is a pre-order bonus for Dead Space Remake.

What Bonus Do You Get for Pre-Ordering Dead Space Remake?

Whether you get a pre-order bonus will depend on your platform. If you’re on PlayStation 5 and Xbox Series X|S, you won’t get anything special for pre-ordering the game. If you’re playing on PC, though, and namely through Steam, pre-ordering will give a nice gift. If you don’t own it already, you’ll receive a free copy of Dead Space 2. It’s not the most incredible pre-order gift in the world, especially for Dead Space fanatics, but it’s a nice additive in case you’re new to the series (like us!).

We won’t reveal much due to spoilers, but Dead Space 2 serves as a direct continuation of the original game and sees Isaac deal with yet another necromorph outbreak. Things get much stranger, though, and he’s in for a much wilder ride. It isn’t the most well-received of the three games, but seeing as you’re getting it for free, there isn’t much reason not to give it a chance. A small group of people enjoy it equally as much, so who knows? Maybe you’ll join that crowd.

If you choose to pick up the Deluxe Edition, you’ll snag a few extra goodies as well, whether you pre-order or not. Alongside the copy of Dead Space 2, you’ll also snag three different unique suits for Isaac alongside two suit textures. Considering you’ll be looking at him all game, those are some sweet rewards.