The game is a ghost on Xbox consoles for now 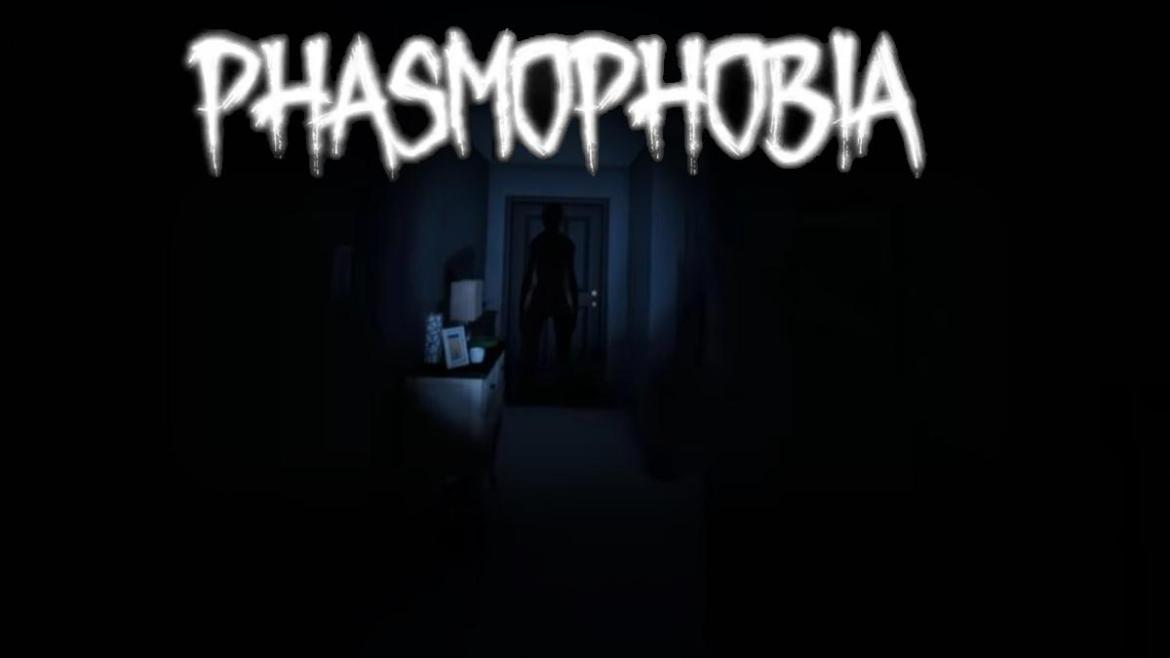 Phasmophobia has been going strong since it released on PC two years ago. With content and gameplay tweaks constantly being added, many are wondering when it could come to consoles. Is Phasmophobia on Xbox or Xbox Game Pass? Here’s what you need to know.

Unfortunately, it isn’t currently available on consoles, but that may not always be the case.

Kinetic Games’ horror sensation is still avidly being played on Steam. Considering how long it has been available, people have speculated Phasmophobia is and will remain PC-exclusive. However, the developers confirmed they do in fact want to release it on consoles. The reason we haven’t heard about it is that they don’t have a precise date in mind.

When Could We See Phasmophobia on Xbox?

Though it’s promising to hear Kinetic Games wants their game on consoles, it sadly may be some time before that comes to fruition. A developer actually spoke about the matter last year when asked, stating they want to release it on Xbox and PlayStation consoles when the game is more refined. Additionally, they noted this will likely take a long time and that their focus right now was more on content development than working on a port.

Phasmophobia is currently in early access and the Steam page for it says it will possibly remain that way until late 2022 to early 2023. If the game may not officially release until 2023, it’s a real possibility we won’t be seeing it on consoles for another year, perhaps even longer depending on how much content they plan to add.

It’s not the answer many of us want to hear, but it is reassuring Kinetic Games seems so intent on providing a solid gameplay experience, as well as a ton of extra features to keep us coming back for more.