Is Golf with Your Friends Cross-Platform? - Answered - Prima Games
Tips

Is Golf with Your Friends Cross-Platform? – Answered

Can you challenge your buddies from other platforms to a golf match? 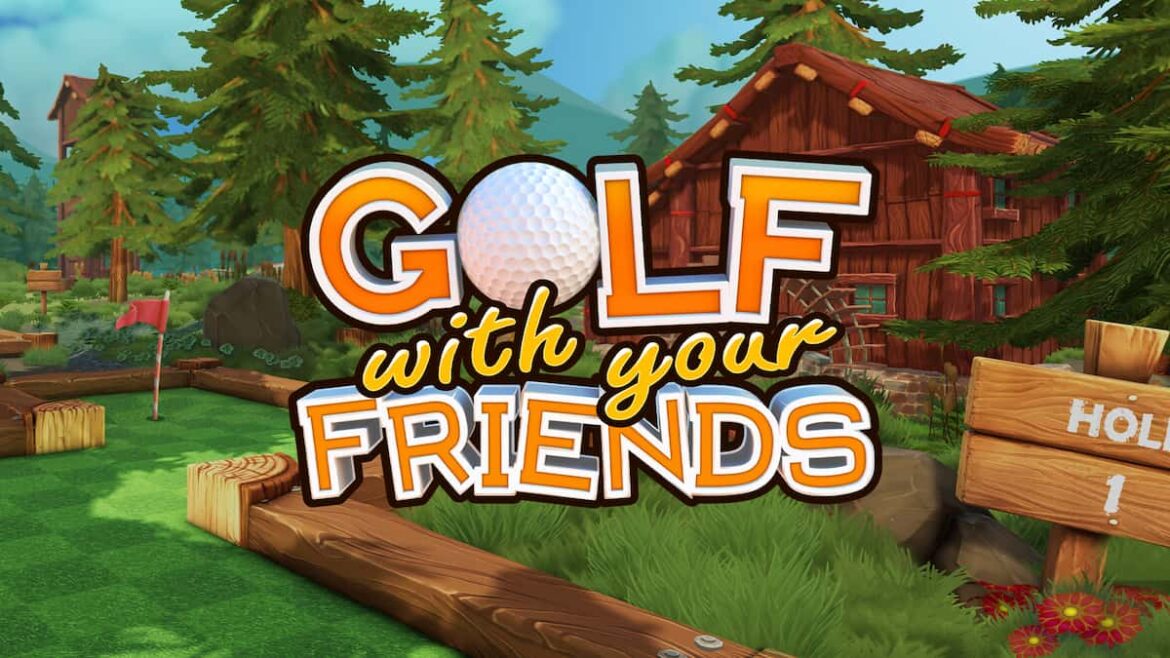 Golf with Your Friends is a fun party game you can play with your friends at home via the “hot-seat” method or the online multiplayer function. It has been a trendy game among Twitch and YouTube streamers and “Lets Players”, which often create fun content with their friends as they compete with each other. However, the question is, can your friend group play together in a match through cross-platform if you all have different gaming systems? Here’s what you need to know.

Can You Play Golf with Your Friends via Cross-Platform?

A way around this if you have a real-life friend is to play in-person, split-screen co-op. It’s not the best solution but unless they play on the same platform as you, it’s the only way you’re gonna be able to play together, 2002-style.

While this could change at some point, seeing that many years have passed without cross-platform feature implementation happening, we doubt that this will actually become a reality. But, one can dream, and hope dies last, as the sayings go. If by any chance, this feature gets added in the future, we will update this article. Until then, the limitation exists, and you can’t Golf With (All of) Your Friends – if they’re not playing on the same platform as you, anyway.

Golf with Your Friends