Is Cult of the Lamb's Cultist Pack DLC Worth It? - Prima Games
Tips

Is Cult of the Lamb’s Cultist Pack DLC Worth It?

Will some cosmetic doodads really satisfy your dark master? 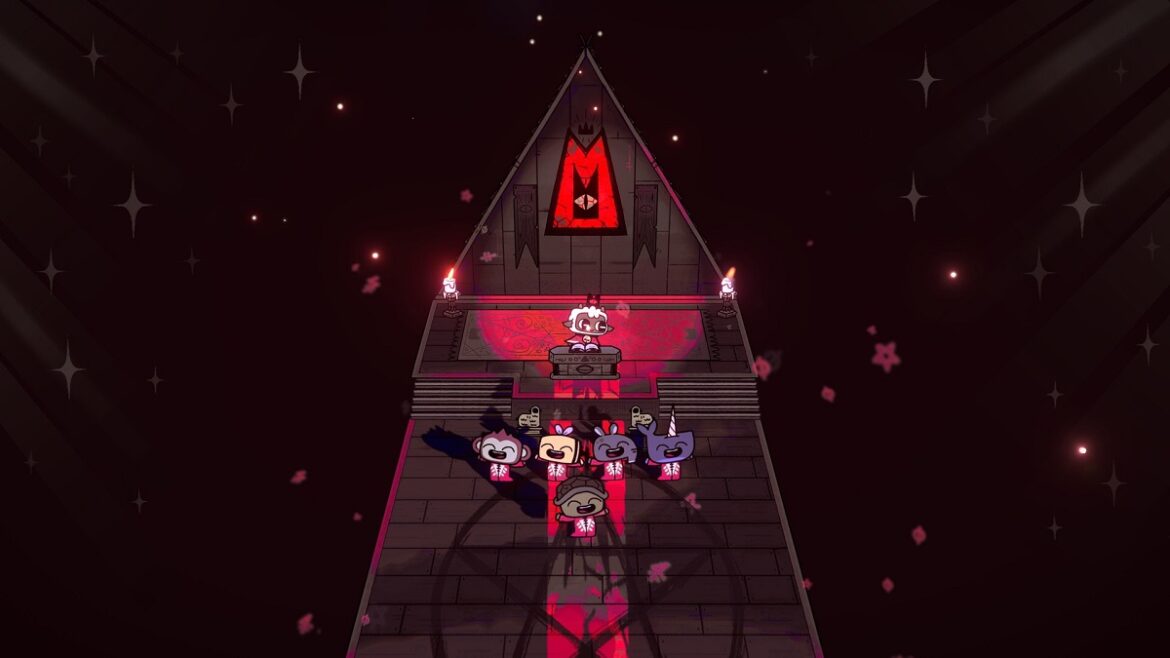 Devolver Digital’s newest release is Cult of the Lamb, a roguelike with social simulation aspects from developer Massive Monster that combines the best aspects of Animal Crossing with a worthy imitation of The Binding of Isaac. It’s an addictive game full of things to unlock and bars to fill as you build up a cult of followers and take on opposing religious leaders.

Those who want more out of their purchase may have spotted the Cultist Pack DLC on digital storefronts. A $5 add-on for the $25 indie, the additional purchase nets players seven decorations for their cult’s home base and five new forms for their cultists to take upon recruitment. If you were considering ponying up the extra cash before diving in, it may surprise you to hear that both of these things are plentiful as you progress through Cult of the Lamb’s deep progression system.

As you may have guessed from the word’s definition, decorations in Cult of the Lamb are lovely to look at but entirely superfluous for any given playthrough. Not only do they often take up resources that you’d rather spend crafting items that will keep your society growing, but they also unlock as random rewards during combat. You’ll get plenty of random additions over time just by playing, so these specific decorations really have to be to your given style.

According to the Steam store page for the DLC, most of the items are covered in flowers and other greenery. From a colorful lampost to a new texture to apply to your small patch of wilderness, anyone with a green thumb in real life may find the DLC items more appealing than most.

What Does Cult of the Lamb’s Cultist Pack DLC Add?

In addition to flower-themed decorations, the Cultist Pack DLC adds five new forms for your cultists to embody. Follower Forms are typically rarer than decorations in the base game but arguably less useful. You can spend some currency to acquire more at various locations, but followers typically have their own distinct look when you recruit them. Changing their form before accepting them into the fold is a purely cosmetic exercise.

There will undoubtedly be players who want to theme their cult around one specific species or another, and the DLC’s turtle, monkey, and bumblebee forms may just be what the doctor ordered in that case. However, anyone looking to play through the game normally will likely not even bother with the customization and instead focus on the numerous upgrade trees and progress bars that litter the campaign.

Related: Cult of The Lamb: How To Get Holy Talismans and Unlock Fleeces

All this being said, the Cultist Pack DLC does one thing particularly well: supporting the developers of Cult of the Lamb. Anyone who picks up the game and finds a new favorite may want to chip in an extra five dollars in support, and getting a few cosmetics in return is an acceptable tradeoff. However, picking up the DLC before trying the game may be a waste of money depending on your situation, and even completionists who never find an achievement they didn’t want to conquer will likely find this content skippable.