How to Use Two-Hand Weapons in Elden Ring 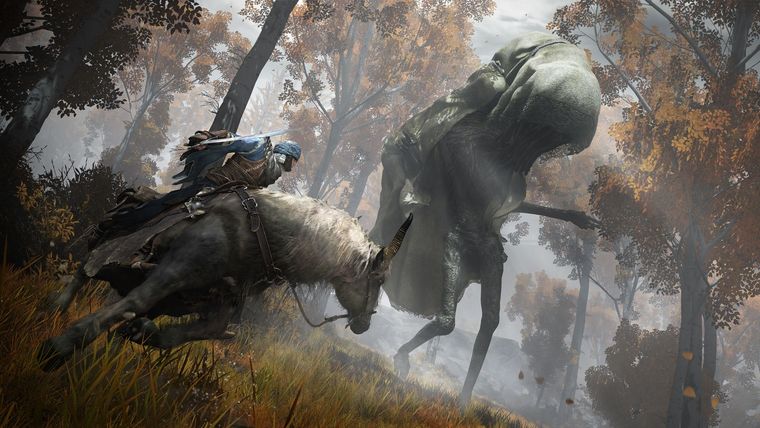 Elden Ring will provide players with a massive variety of weapons to use, including some that perform much better when used with two hands. For players who want to ignore the much-loved Sword and Board tactics, you can grab one massive axe, club, or dragon part in both hands and smash your enemies to pieces with it.

How to Two-Hand weapons in Elden Ring

Using two hands to hold weapons is quite easy. On an Xbox controller, players will need to hold the Y button and then hit the RB or LB buttons to switch to two-handing the item they have in their right or left equipment slot. The same can be done on PlayStation by holding the Triangle button and then hitting R1 or L1.

There are a couple of advantages to two-handing weapons. If you are just shy of the Strength requirement to hold a large weapon, two-handing will resolve that problem. It will also cause you to do additional damage, as the blows delivered by the weapon are considered to be stronger. Finally, depending on the weapon, it will open up some new movesets. These can be anything from downward slams, spinning attacks, or chained combos that will easily shatter the stance of an enemy.

Some weapons, like the Winged Scythe, work very well in one hand and can even be dual-wielded if you find another suitable Scythe weapon. Weapons like Greatwords, Great Axes, and Colossal Swords, however, will all work very well two-handed for any player who is willing to trust in their ability to dodge incoming damage and not rely on a shield.