How to Unlock The Perfectionist Sigil in Metal: Hellsinger Torment - Prima Games
Tips

How to Unlock The Perfectionist Sigil in Metal: Hellsinger Torment 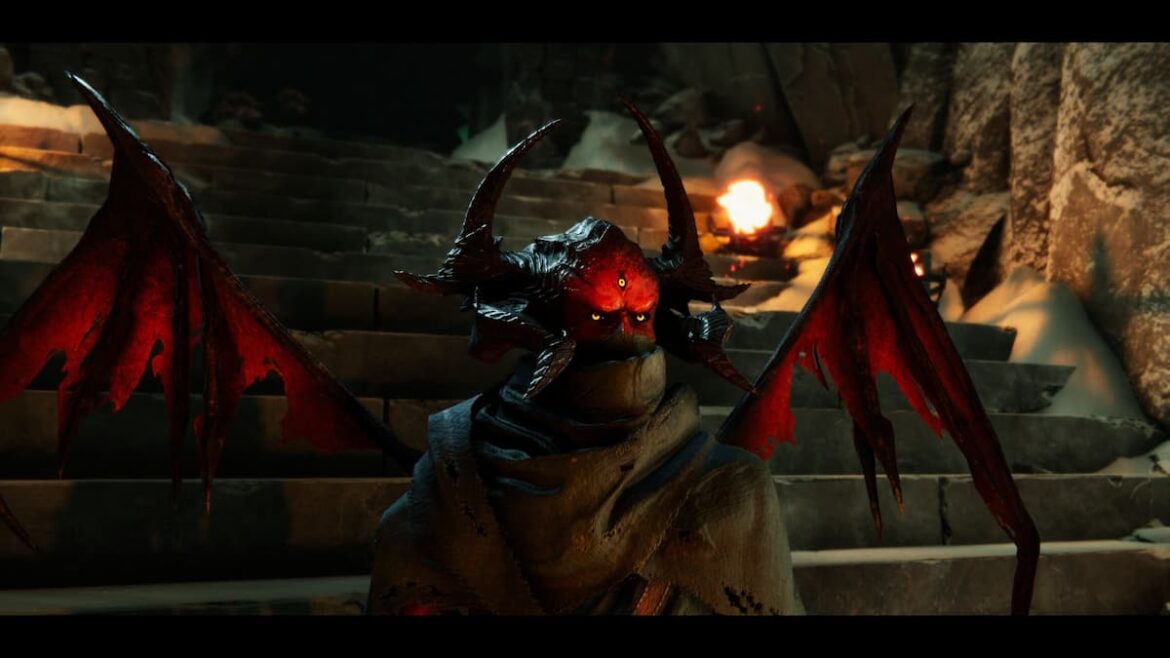 Slaughter Mastery Torment may be one of the most difficult Torments to beat and Prima Games has figured out a way to beat the Slaughter Mastery and unlock the Perfectionist Sigil. Keep on reading to find out how.

How to Beat Slaughter Mastery Torment in Metal: Hellsingers

The Perfectionist Sigil is unlocked by beating the Slaughter Mastery Torment. You will find the first rank of this Torment after you clear the Incaustis Hell stage (fourth stage). The rules for this Torment are simple on paper. You need to Slaughter 25 demons. No other kills count. And you have Paz, Terminus, and The Hounds to use at Rank 1.

We must say that we have found the dumbest, most fail-proof way how to clear the Rank 1 stage. If it works but it looks stupid, it actually ain’t stupid, that’s for sure. So, what’s this about?

Through bug abuse clever usage of game mechanics™, abuse your good ol’ friend Paz by simultaneously tapping the attack button and the Slaughter button at the same time. This way, you are slowly priming enemies to get slaughtered (we do not kill them with our weapon, something that would happen with more powerful weapons) and as soon as we are eligible to perform a Slaughter, the Slaughter key press will override the actual attack, getting you a Slaughter kill, evading the possibility of an accidental non-Slaughter kill.

Rank 2 will, however, require you to use Terminus, since The Hounds tend to aimlock to head when you hit the attack on the beat and just kill the demon outright, and Paz kinda has underwhelming damage for the opponents that you have at this stage. Save the Ultimate for flying Seraphs, and remember that if you hit the first, small demons well with the first strike, you can Slaughter all of them one by one pretty fast.

Rank 3 is more of the same, plus elites and more Seraphs. Make sure to time your Terminus Ultimate when you see a group of three Seraphs because this is the perfect opportunity to get the achievement Raining Blood which requires you to kill two of them with the same attack, and you won’t get a lot of opportunities for this in Hells.