How to Unlock the Arkasodara Tribal Quests in FFXIV

How to unlock the newest set of Tribal Quests in FFXIV. 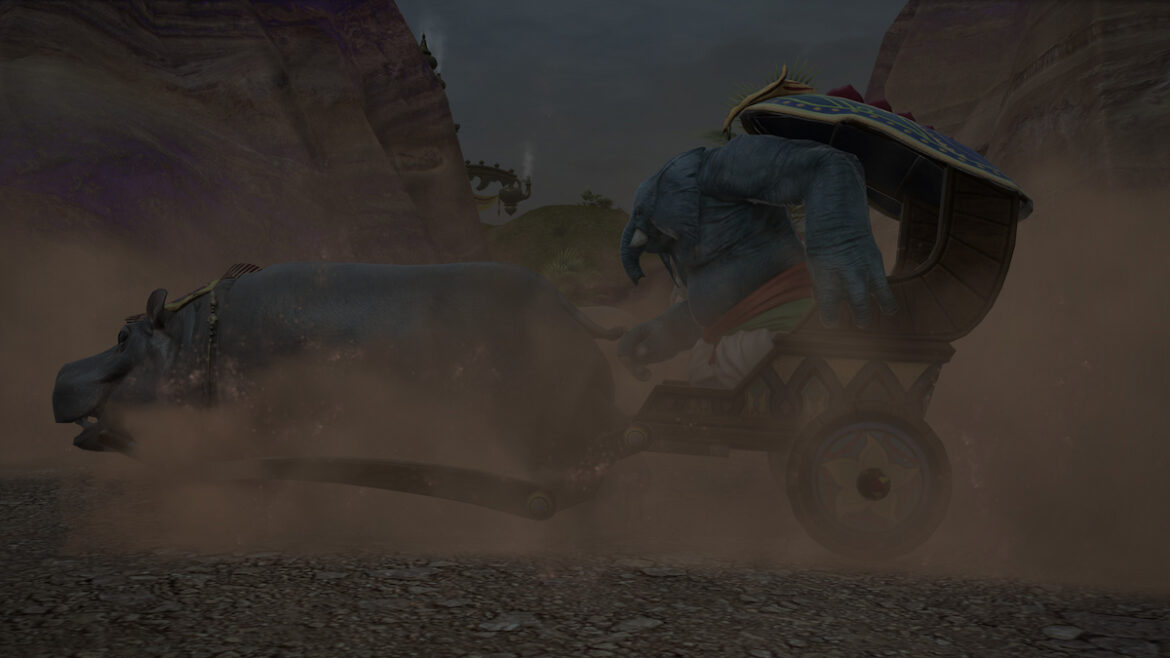 How to Unlock the Arkasodara Tribal Quests

In order to unlock these quests, you’ll need to complete two quest chains in Thavnair first. You’ll also have to have completed the Endwalker expansion to access some of these questlines.

The first quest you’ll need to complete is Steppe Child (X:25.4, Y:31.2.), which can actually be done after level 85. You may have this one completed because it has an Aether Current attached to it, meaning if you’ve unlocked flying in Thavnair, you’ve already done this quest.

However, with patch 6.15, more quests were added to flesh out that story a little more, and need to be completed in order to unlock the Tribal Quests. The remaining quests can be found below.

After finishing up these questlines, head over to Palaka’s Stand in Thavnair to pick up the next set you’ll need. Find the quest “What’s in a Parent” (X:29.2, Y:15.2) to begin this. After completing this quest, the remaining quests will pop up in Palaka’s Stand for you to complete.

After you’ve done both of these quests a new Quest will appear in Yedihmad at the south corner of the map. Take on the “A Budding Adventure” mission (X: 29.5 Y: 17.2) and complete it.

Next, you’ll be tasked with picking up the “Hippos Born to Run” mission from Kancana at (X:25.3, Y:31.1.) Once you have finished this quest and brought the hippo cart back to Yedihmad, you’ll unlock the Arkasodara Tribal Quests. You can complete three quests a day and each one will begin to improve your reputation. Eventually, you’ll be able to purchase the Hippo Cart mount from them.